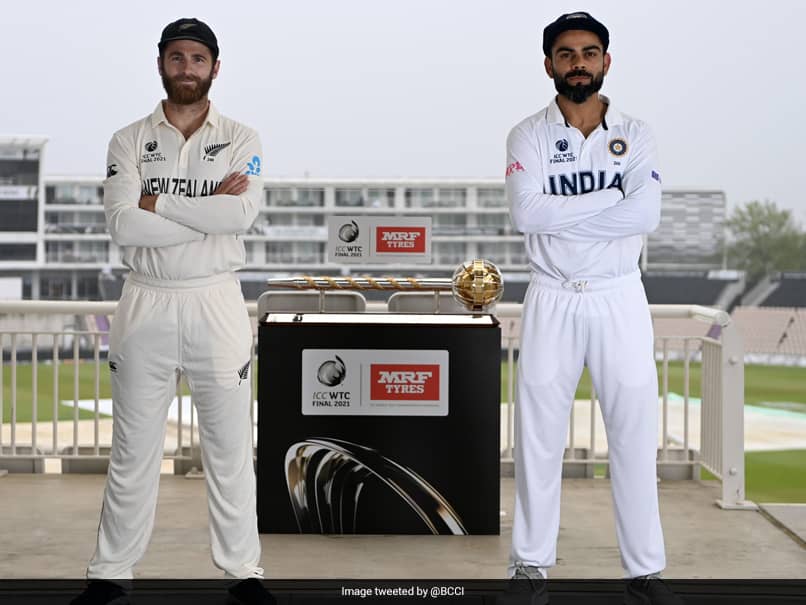 
With rain playing spoilsport on Day 1, India face New Zealand on Day 2 of the ongoing World Test Championship (WTC) Final, at The Ageas Bowl in Southampton on Saturday. Both sides will be hoping for a positive start, considering that it is the inaugural edition of the World Test Championship. On Day 1, even toss got delayed due to persistent rain. The BCCI informed Team India fans on Twitter that the match would resume on Saturday on the scheduled time. Also, the New Zealand cricket board announced on social media that 98 overs will be bowled on Saturday. Also, both Virat Kohli and Kane Williamson will be hoping to trump each other, as they haven’t won an international ICC trophy as captain. (LIVE SCORECARD)


Topics mentioned in this article

Baseless, Misleading: AYUSH Ministry On Claim By NICE On Approval To Its Covid Treatment Protocol