Home Sports rugby Who is Kyle Sinckler: Ten things you should know about the England... 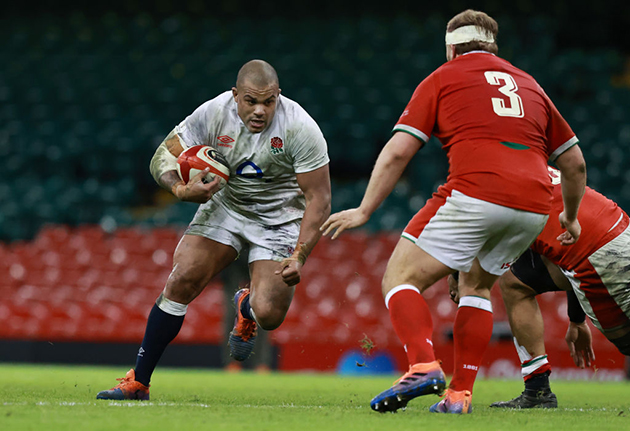 England’s Kyle Sinckler on the attack against Wales (Getty Images)

Who is Kyle Sinckler: Ten things you should know about the England prop

Kyle Sinckler has established himself as a mainstay in the England front row.

Physicality is a hallmark of his game; he makes dominant tackles in defence and gains ground in attack thanks to an explosive turn of pace. His game understanding allows him to hit great lines and link with support players. As for scrummaging, his ability to get low makes it hard for opponents to shift him.

Here are a few facts about the front-rower.

Ten things you should know about Kyle Sinckler

2. Sinckler took up rugby at Battersea Ironsides. He had been a keen footballer but his mother, Donna, decided to take him to the local rugby club when he was eight.

3. He was scouted by Collin Osborne, then Harlequins Academy manager, when playing at full-back/centre for Battersea against KCS Old Boys, Osborne’s son’s team.

Osborne was one of the coaches who suggested he move to prop.

4. As a teenager, Sinckler helped to set up Graveney School’s first rugby team.

5. He played his first Premiership game for Harlequins against Gloucester in 2011, but that was the only English top flight match he played that season and he added only two appearances in 2012-13.

It was in May 2017 that he made his 100th appearance for the club, against Northampton in the Premiership.

6. He made his England debut against South Africa at Twickenham in November 2016. His first Test try came against Australia at the 2019 Rugby World Cup.

7. His nicknames include ‘Sinck’ and ‘Kitchen’.

8. Sinckler came off the bench for the British & Irish Lions in all three Tests against New Zealand in 2017. He also won the crucial penalty at the end of the second Test that Owen Farrell slotted to win the match.

He missed out on selection in the original Lions 2021 squad but was called up a month before the tour after Ireland prop Andrew Porter suffered a toe injury. 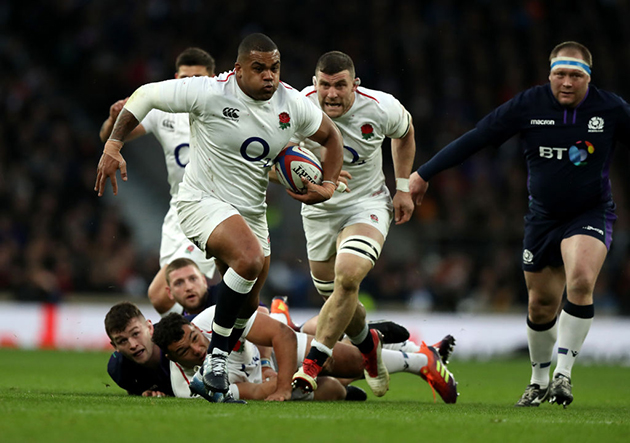 We speak to four people who have played… 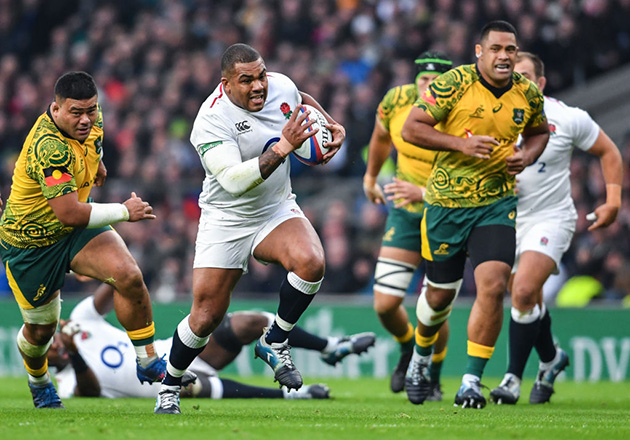 An exclusive Q&A with the front-rower, where he… 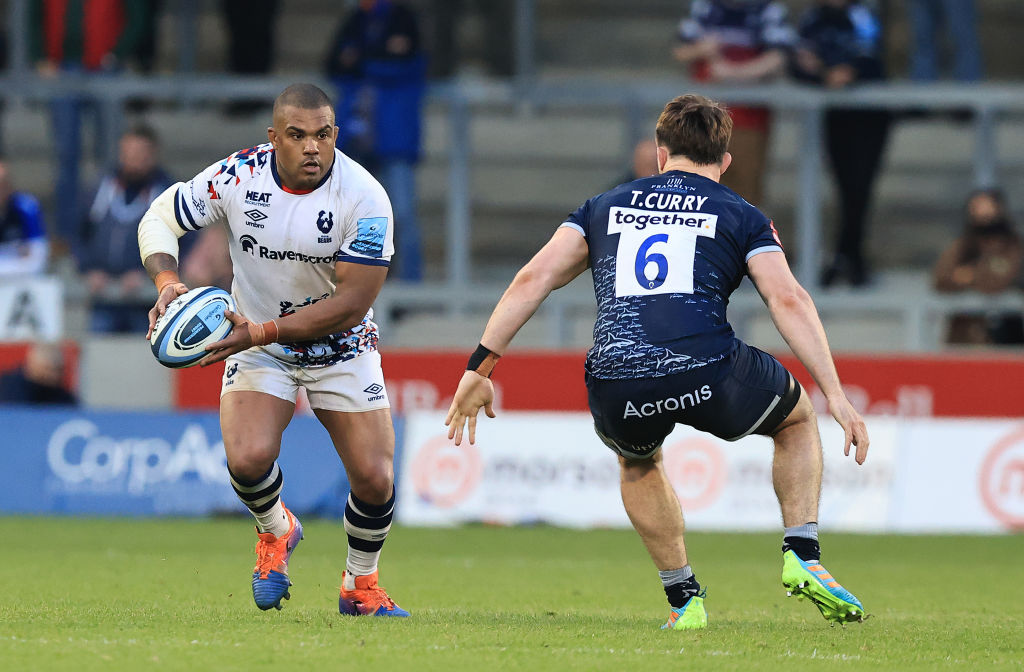 The Ireland prop has been ruled out of…

9. He joined Bristol Bears from Harlequins in July 2020.

10. Outside of rugby, he has set up his own property company as a way to plan for the future.

He also has an interest in coaching, looking after the forwards and defence at Guildford RFC when he was at Harlequins. Former Quins team-mate Dave Ward is also hoping Sinckler will help him out in his new role as Bristol Bears Women’s coach.