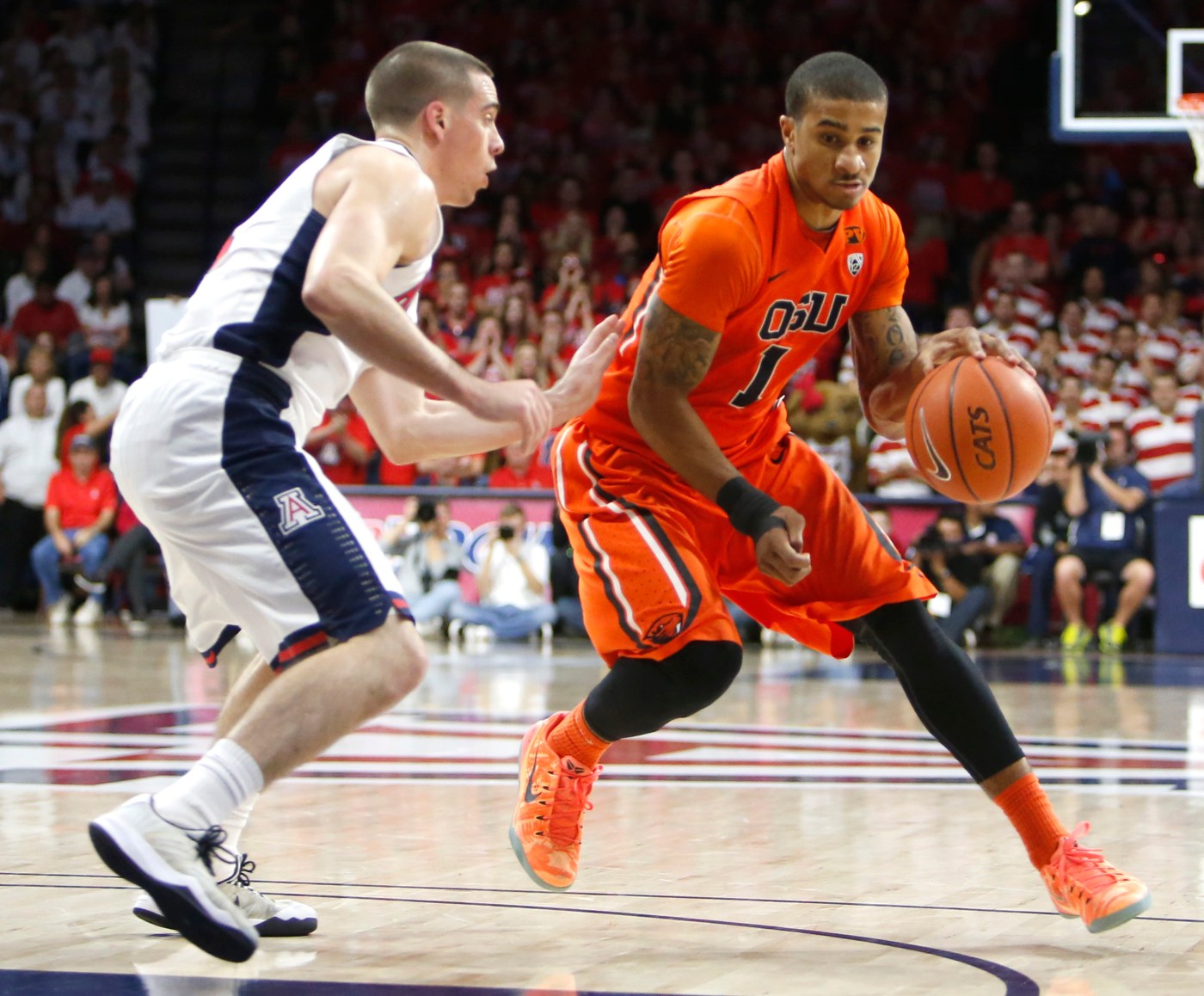 The deal, first reported by the Athletic, will satisfy Golden State’s obligation to carry a minimum of 14 players during the regular season, although teams can drop to 13 players for up to two weeks. After trading Brad Wanamaker and Marquese Chriss at the trade deadline, the Warriors had to sign a player by the end of the day Thursday.

Golden State hopes that Payton will be able to participate in Thursday’s practice and be available as soon as Friday’s game against the Washington Wizards at Chase Center.

Payton, 28, is the son of Hall of Fame point guard Gary Payton. After playing two years at Oregon State from 2014-2016, Payton went undrafted in 2016 and signed with the Houston Rockets’ G League affiliate. Over the last four years, he bounced between G League stints and NBA tryouts.

In 13 games with the Toronto Raptors’ G League affiliate this season, Payton averaged 10.8 points on 55.5% shooting, 5.7 rebounds, 2.5 assists and 2.5 steals in 21.8 minutes per game and was named the G League’s defensive player of the year. Payton’s nickname is “The Mitten,” a nod to his father’s “The Glove” moniker.

At 6-foot-3, 190 pounds, Payton is a defensive-minded point guard with a knack for deflecting passes, but shooting struggles have limited his career. In 61 NBA games with the Milwaukee Bucks, Washington Wizards and Los Angeles Lakers, Payton made 91 of 220 total shot attempts (41.4%), including 21 of 82 (25.6%) from beyond the arc.

Over the next 10 days, Payton will be eligible to play in six games until his contract expires on April 17. At that point, the Warriors are able to sign him to a second 10-day contract.

Homes in Black neighborhoods are undervalued by $46,000 on average

Night Curfew In Bengaluru, 6 Other Cities In Karnataka From Saturday