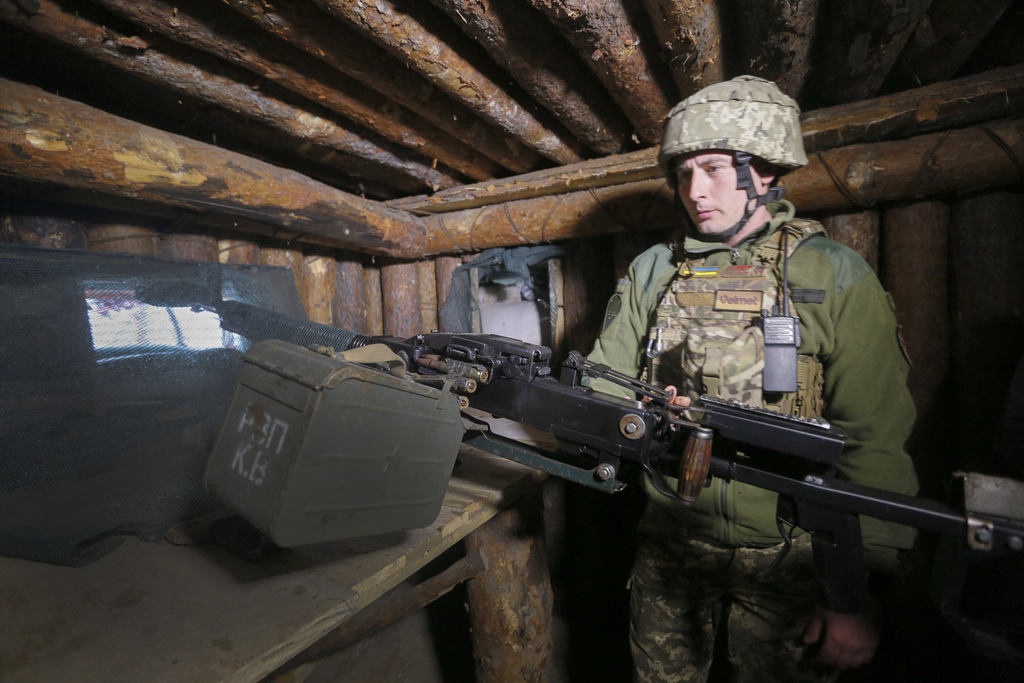 In a notice to U.S. carriers on Saturday, the U.S. agency noted “escalating regional tensions between Russia and Ukraine, which could potentially result in no-notice cross-border skirmishes, increased military activities and/or conflict.”

Since 2014, the FAA has prohibited U.S. civil aviation operations in regions around the Ukraine-Russian border. The notice also said airlines must provide at least 72 hours notice to the FAA of planned flights in the region.

The FAA and other air regulators are concerned about the potential for a civil airplane to be downed during a conflict because it was misidentified.

In 2014, Malaysia Airlines flight MH17 was flying from Amsterdam to Kuala Lumpur when it was shot down over eastern Ukraine by a missile fired from territory held by pro-Russian rebels during fighting with Ukrainian government troops, international investigators said. All 298 people on board were killed, two-thirds of them Dutch nationals.