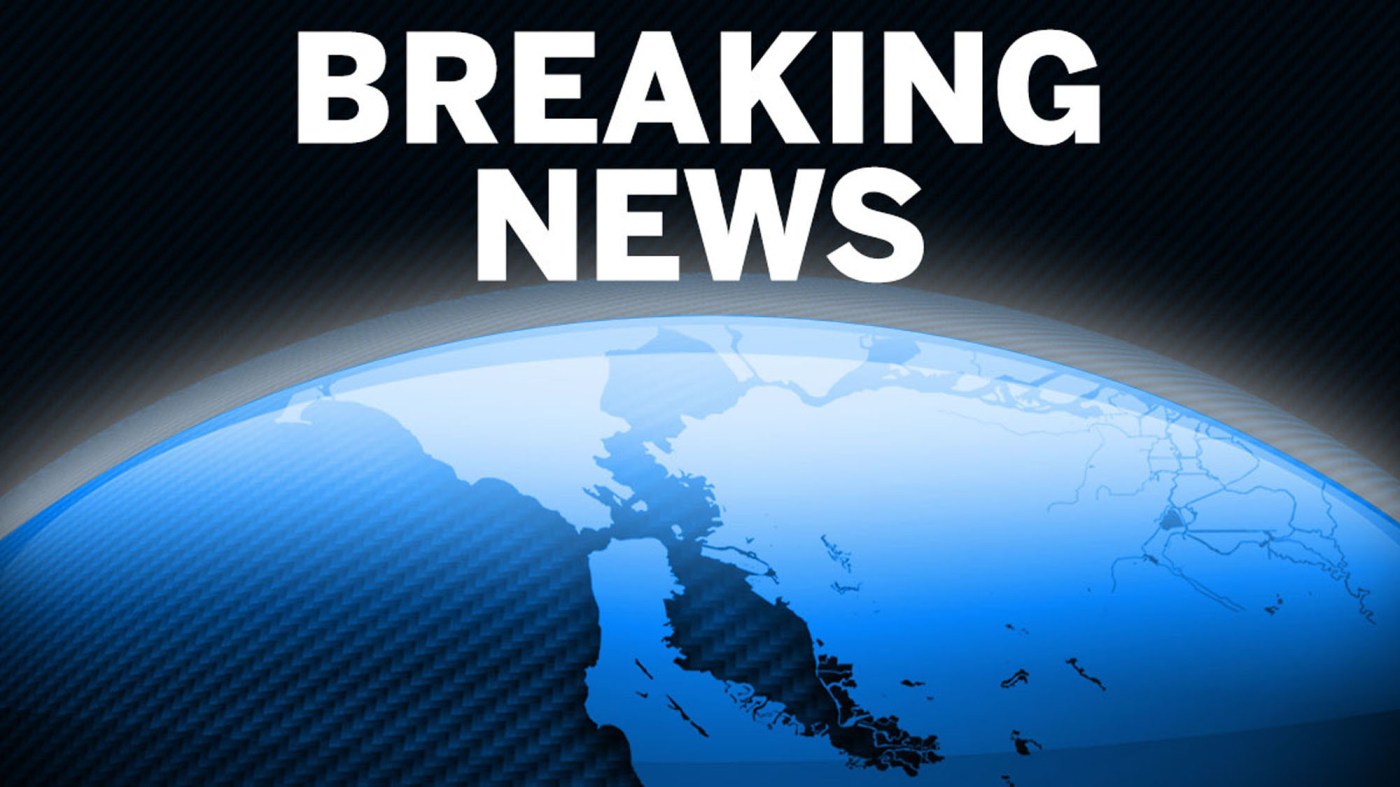 OAKLAND — A girl about to turn two and her father were killed and other family members injured early Saturday in a suspicious fire at their East Oakland home.

The names of the 37-year-old father and his daughter, who was going to turn two in May, were not released. The deaths are being investigated as homicides, the city’s 43rd and 44th of the year.

The blaze erupted while the family was asleep at 12:14 a.m. at the home on the 9500 block of Stearns Avenue, not far from the Oakland Zoo. Other family members managed to escape, but the girl and her dad were found dead inside by firefighters.

The federal Bureau of Alcohol, Tobacco, Firearms and Explosives has been called in to investigate, alongside the Oakland police and fire departments, Alameda County Arson Task Force and the county District Attorney’s Office.

In the early stage of the investigation, authorities believe the house fire may have been intentionally set. It came a few days after a blaze at Booker’s Grocery Liquor, at 90th Avenue and Olive Street, which is being investigated as possible arson.

Last Saturday, 25-year-old Dejoh Woods was gunned down inside the liquor store, in the third homicide of that day and the sixth in four days. He was shot around 9 p.m. by another man known to frequent the store.

That shooting may be linked to the shooting of a cashier inside a West Oakland liquor store on Monday evening.

A reward of up to $40,000 is being offered for information leading to the arrest of people responsible for the deaths of the father and daughter and the people injured in Saturday morning’s fire. At this time last year, Oakland had investigated 16 homicides.