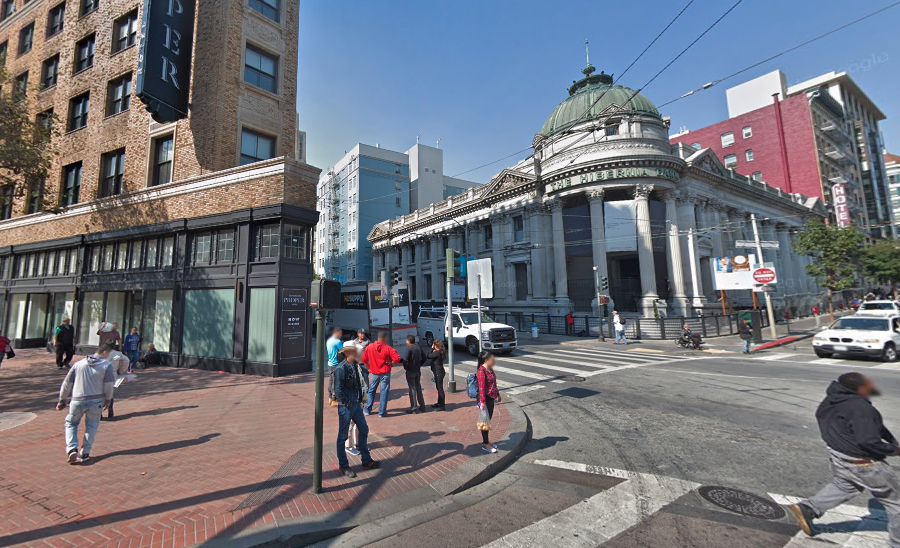 A man who was shot on San Francisco’s Market Street on Thursday morning died as a result of his injuries, police said.

At about 10:10 a.m., officers patrolling near Market and Jones streets heard several gunshots and found a 43-year-old man who had been shot. He was taken to a hospital, where he died of his injuries, police said.

The man’s name has not been released, nor has any information on a suspect.

The site was two blocks from that of another fatal daytime shooting in April, when a Suisun City man was killed near Market and Mason.

NBA insiders: What’s real and what’s not in the conference semifinals

McManus: Why voting rights bill will fail, and what Democrats can do about it

Ranking all of Phil Mickelson’s painful near misses at the U.S. Open

Juventus to discuss Ramsey sale but no chance of Arsenal return

NBA insiders: What’s real and what’s not in the conference semifinals

Biden to nominate Michael D. Smith as CEO of AmeriCorps

McManus: Why voting rights bill will fail, and what Democrats can...