Wales will be looking to improve on a difficult 2020 with the release of the 2021 Six Nations fixtures providing new hope.

The 2021 Six Nations fixtures have been unveiled, providing Welsh fans with a fresh sense of optimism after their sub-par performance last season.

Back in 2019 they managed to secure a Grand Slam with a dominating performance against Ireland before reaching the semi-finals of the Rugby World Cup in Japan. In 2020, narrow defeats in 4 games under new coach Wayne Pivac saw Wales end the campaign in 5th, something they will be desperate to improve upon.

Wales start their campaign welcoming Ireland to Cardiff before travelling to Scotland. It is back home for England two weeks later before matches in Italy and the final game of the tournament against France. 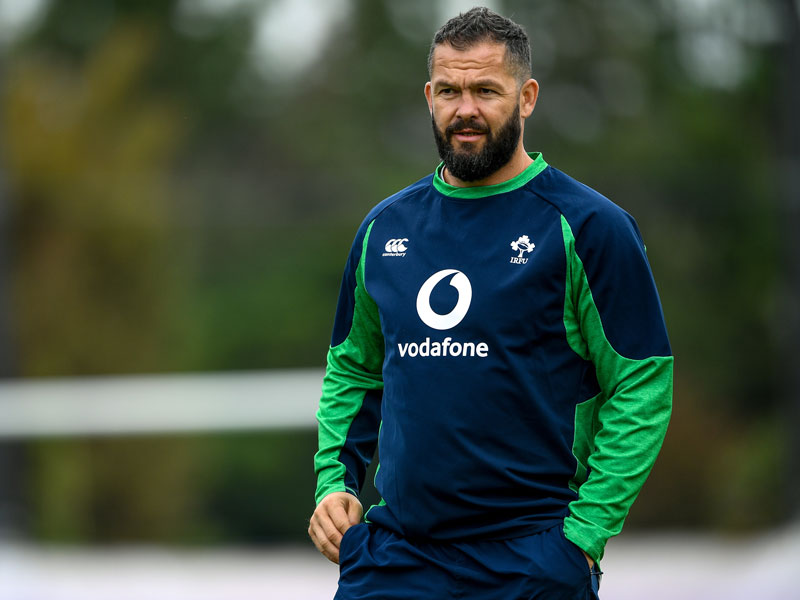 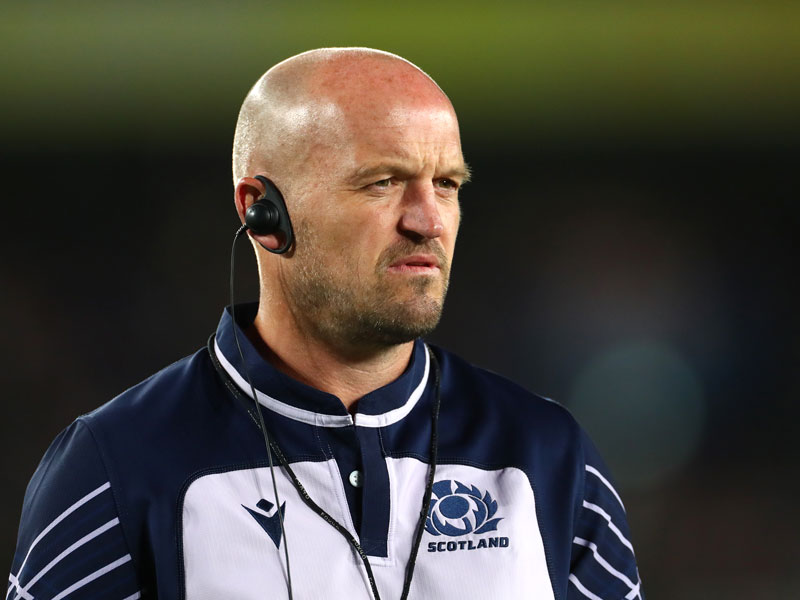 Despite a dour Rugby World Cup, Scotland are… 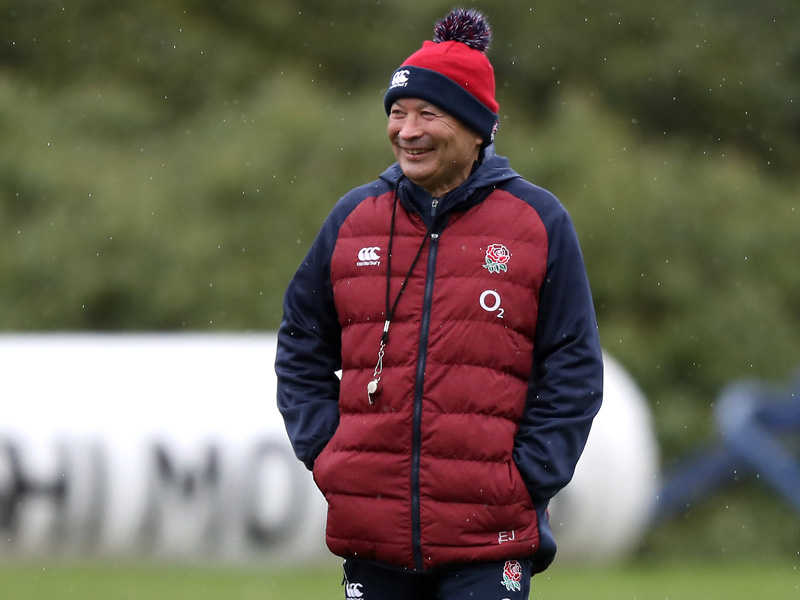 Take a look at the thirty-two players to…

Women’s college basketball — How many SEC teams could reach the Final Four?

The South Carolina Gamecocks started the 2020-21 season as the country's No. 1-ranked team and continues to be a top seed in Bracketology....
Read more

The Church of Jesus Christ of Latter-day Saints condemned “lawless behavior” and the violence of rioters who broke into the U.S. Capitol in...
Read more

Sergi Mingote: A Spanish mountain climber has died after falling from...

Will Trump’s mishandling of records leave a hole in history?