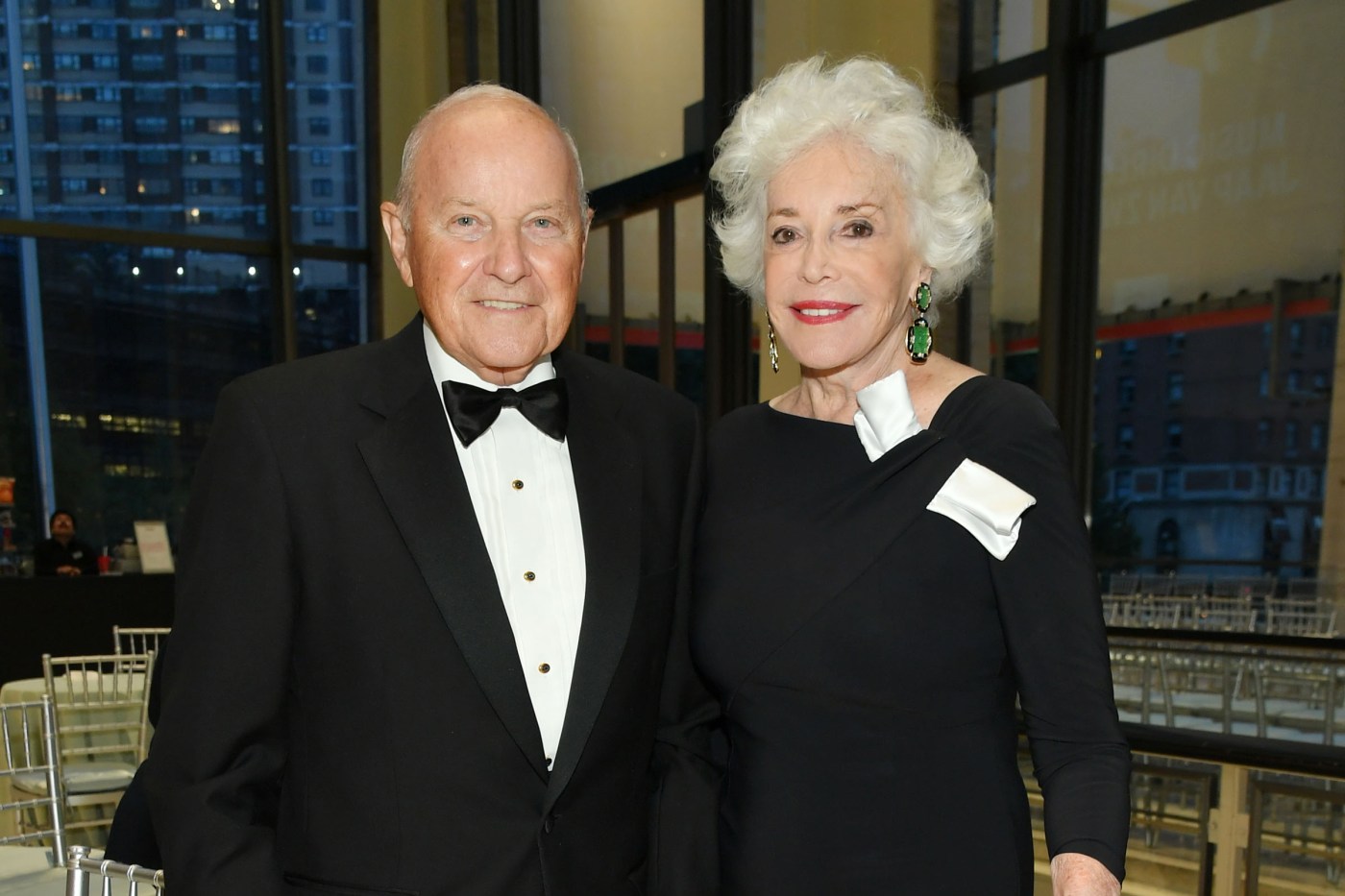 Charles B. Johnson, the San Francisco Giants’ largest shareholder, has the right to spend his personal fortune any way he sees fit.

It’s a shame Johnson reminds everyone so often.

In a five-month span leading up to the November 3 election, Johnson donated the maximum allowable amount to the campaigns of three United States senators and at least 20 members of the House of Representatives who voted to overturn the results of the November presidential election.

According to FEC filings, Johnson and his wife Ann each donated $2,800 to Representative Lauren Boebert, a Republican from Colorado who tweeted the whereabouts of House Majority Leader Nancy Pelosi during January 6 attack at the U.S. Capitol. Aside from refusing to certify election results and putting the highest-ranking member of the house in danger, Boebert has also expressed support for QAnon, a set of far-right conspiracy theories alleging Satan-worshipping pedophiles are plotting against President Trump.

Johnson also supported the campaigns of several candidates who lost elections, including Kelly Loeffler, the former Republican Senator from Georgia who was investigated for insider trading this spring and has posed for photos with several white supremacists.

Laura Loomer, a conspiracy theorist and self-described “proud Islamophobe,” from Florida, received $2,800 from Johnson exactly two months before her failed bid for a seat in the House of Representatives.

If Johnson had any integrity, he’d issue a statement through the Giants organization explaining his errors in judgement in supporting candidates who seek to undermine democracy by ignoring the will of the American people. Johnson would apologize to the hard-working people within the franchise for associating himself, and in turn the San Francisco Giants, with a racist such as Loomer. He’d express remorse for his decision-making and vow to be more careful in the future.

Oh wait…Johnson has already had to do all of this. No one has any reason to believe he’s changed.

Back in 2018, Johnson donated to U.S. Senate candidate Cindy Hyde-Smith, R-Miss., who pledged she would be in “the front row” if invited to a public hanging. Johnson also gave money to a political action committee responsible for a racist radio advertisement in Arkansas.

The donations prompted a boycott of the San Francisco Giants that lasted 48 hours from civil rights attorney John Burris and Rev. Amos Brown, the president of the San Francisco chapter of the NAACP. The boycott ended after Johnson requested his money be returned and Johnson issued a statement that announced he would “strongly condemn any form of racism.”

At the time, Johnson’s attorney, Joe Cotchett, cited his client’s ignorance as the reason behind his donations because he sends checks wherever and whenever the Republican National Committee asks him.

Cotchett said Johnson “does not have a racist bone in his body.” A racist bone? Maybe not. A donation to Loomer suggests he has a racist checkbook.

It’s shameful a high-profile billionaire who could spend his money in worthwhile ways has chosen to donate to extremist politicians, but Johnson is not alone. There are plenty of other professional sports owners, Loeffler included, who make objectionable decisions on a daily basis.

What separates Johnson from most of his peers is how incredibly out of touch he appears.

Reports in recent months have shown no owner in American professional sports has donated more to campaigns than Johnson, who gave out more than $4.2 million during this cycle and has donated upward of $10 million since 2015.

Candidates around the country received a financial boost from Johnson around the same time the Giants announced they were laying off 10% of their full-time employees “due to the unprecedented impact and continued uncertainty of the pandemic on our operations.”

That Johnson, the Giants’ largest shareholder and a billionaire, could see the organization tell several long-time employees that they no longer had room for them in the midst of a pandemic is galling. That he could do this while blindly sending checks to candidates eager to overturn people’s votes without any evidence of election fraud will be the way Johnson is always remembered.

The purpose of this column isn’t to suggest Johnson should be forced to sell his portion of the team, or that fellow Giants owners should be ashamed to be associated with someone who has consistently failed to look out for the best interests of the franchise. It’s not to tell fans to stop buying tickets until Johnson is out, or to show the many people inside the organization who have worked diligently to see advancements in social and racial justice made that the principal owner is actively working against your best interests.

It’s to say that when Johnson could have stepped in and saved jobs, he chose to show everyone who he really is. These donations are his legacy.

Maryland agrees to settlement with family of Jordan McNair

The University of Maryland and the family of late football player Jordan McNair — who died in June 2018 of heatstroke suffered during a team workout — have...
Read more

PUNE, India — India on Friday was preparing to launch one of the most ambitious and complex nationwide campaigns in its history: the...
Read more

The coronavirus that conquered the world came from a thumb-sized bat tucked inside a remote Chinese cave. Of this much, scientists are convinced.  Exactly how...
Read more