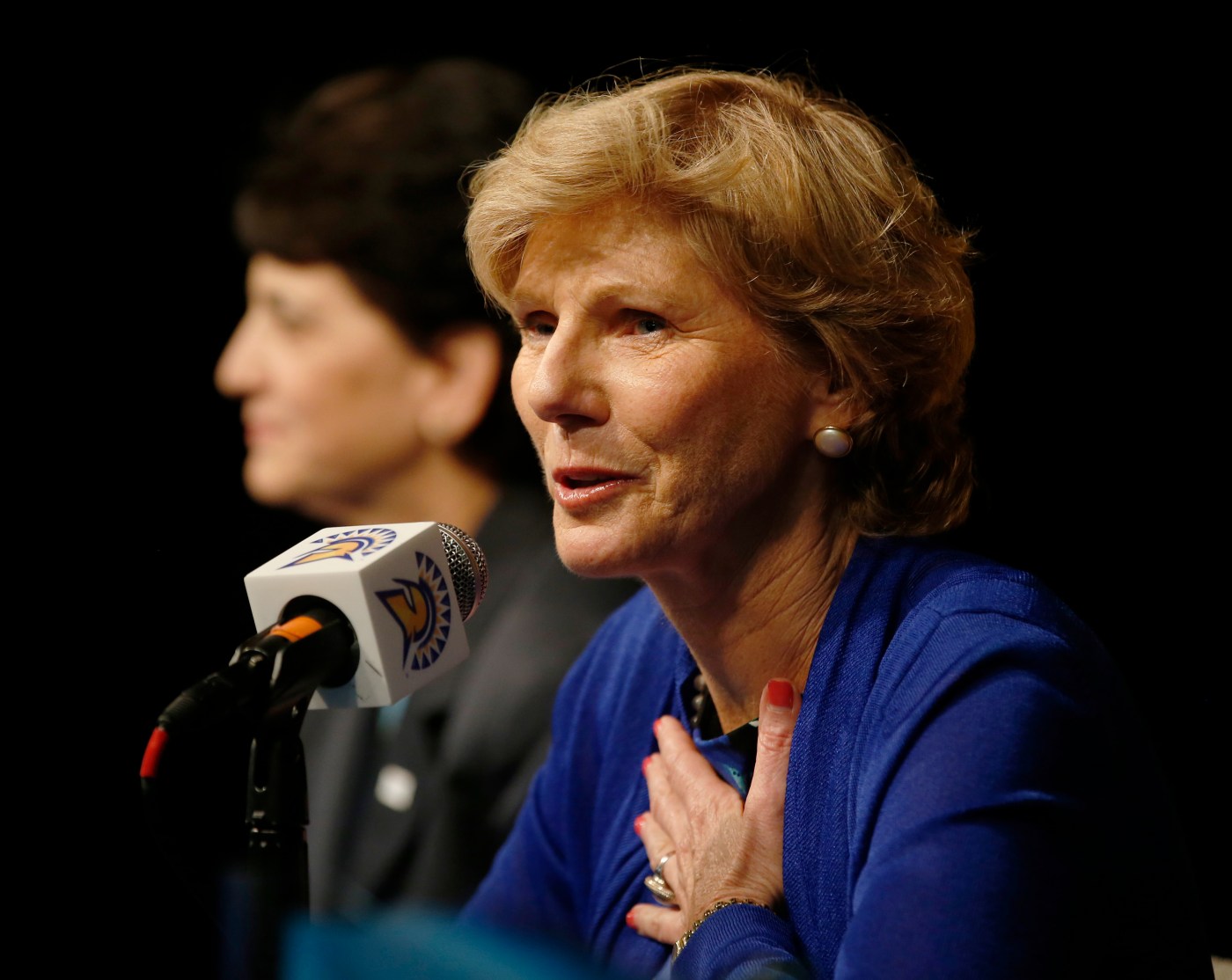 The San Jose State women’s basketball season is over.

The school canceled the team’s remaining 14 games on Thursday, citing health and safety concerns related to the COVID-19 pandemic.

According to SJSU’s news release, members of the women’s team will begin a county-required 10-day quarantine after returning to San Jose.

“This was an incredibly tough decision, but one that is in the best interest of the health and safety for our program’s student-athletes, coaches and staff,” SJSU athletic director Marie Tuite said in a statement. “San Jose State will maintain its current schedule of competition in other sports while continuing to implement the athletics department’s health and safety protocols. We look forward to watching the continued and exciting growth of our women’s basketball program in the 2021-22 season.”

The Spartans, who finished 2-2, relocated to Phoenix in the middle of December because Santa Clara County banned contact sports as coronavirus case numbers continued to spike. The SJSU men’s basketball team and the 49ers also relocated to Arizona.

The SJSU women’s team opened the season with 56-48 victory over Cal. Its next four games were canceled.

The Spartans then beat Utah State 78-73 before having another game canceled.

The Spartans haven’t played since then.

One dead, one injured in early morning Hwy 152 crash

How to watch from anywhere

Every hack you need to know about your phone

Oparanozie bags brace of assists in Dijon victory over Soyaux

‘Slowing Down to Feel’: Moving Our Minds Around Our Bodies