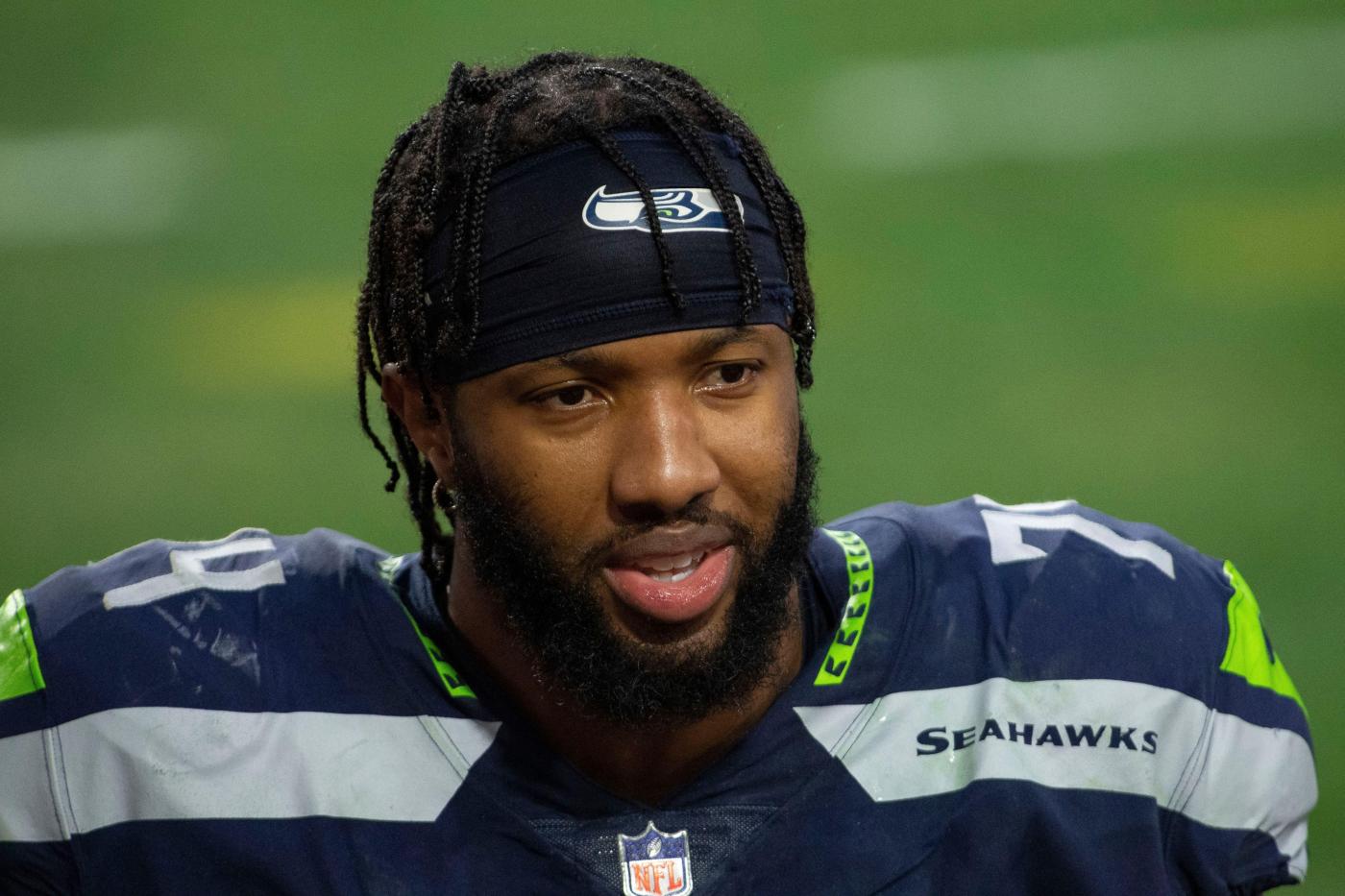 The Ravens signed offensive tackle Cedric Ogbuehi to their practice squad Wednesday, giving the team another option along a banged-up offensive line.

Ogbuehi, 29, a first-round draft pick of the Cincinnati Bengals in 2015, was released Monday by the Seattle Seahawks. He began the season on injured reserve with a biceps injury and played in just one game this year for Seattle, starting at right tackle in a Week 4 win over the San Francisco 49ers. Ogbuehi, who tried out for the Ravens on Tuesday, appeared in eight games and started four last season for the Seahawks.

Ravens right tackle Patrick Mekari hurt his ankle in Sunday’s loss to the Bengals and is unlikely to play in Week 9 against the Minnesota Vikings. Second-year lineman Tyre Phillips took over for Mekari on Sunday but struggled in pass protection. The Ravens, who are on a bye this week, are also without star left tackle Ronnie Stanley (ankle) for the season.

The 6-foot-5, 308-pound Ogbuehi has graded out as a solid run blocker the past two seasons, according to Pro Football Focus. He allowed one sack in Week 4 and gave up just one last season.