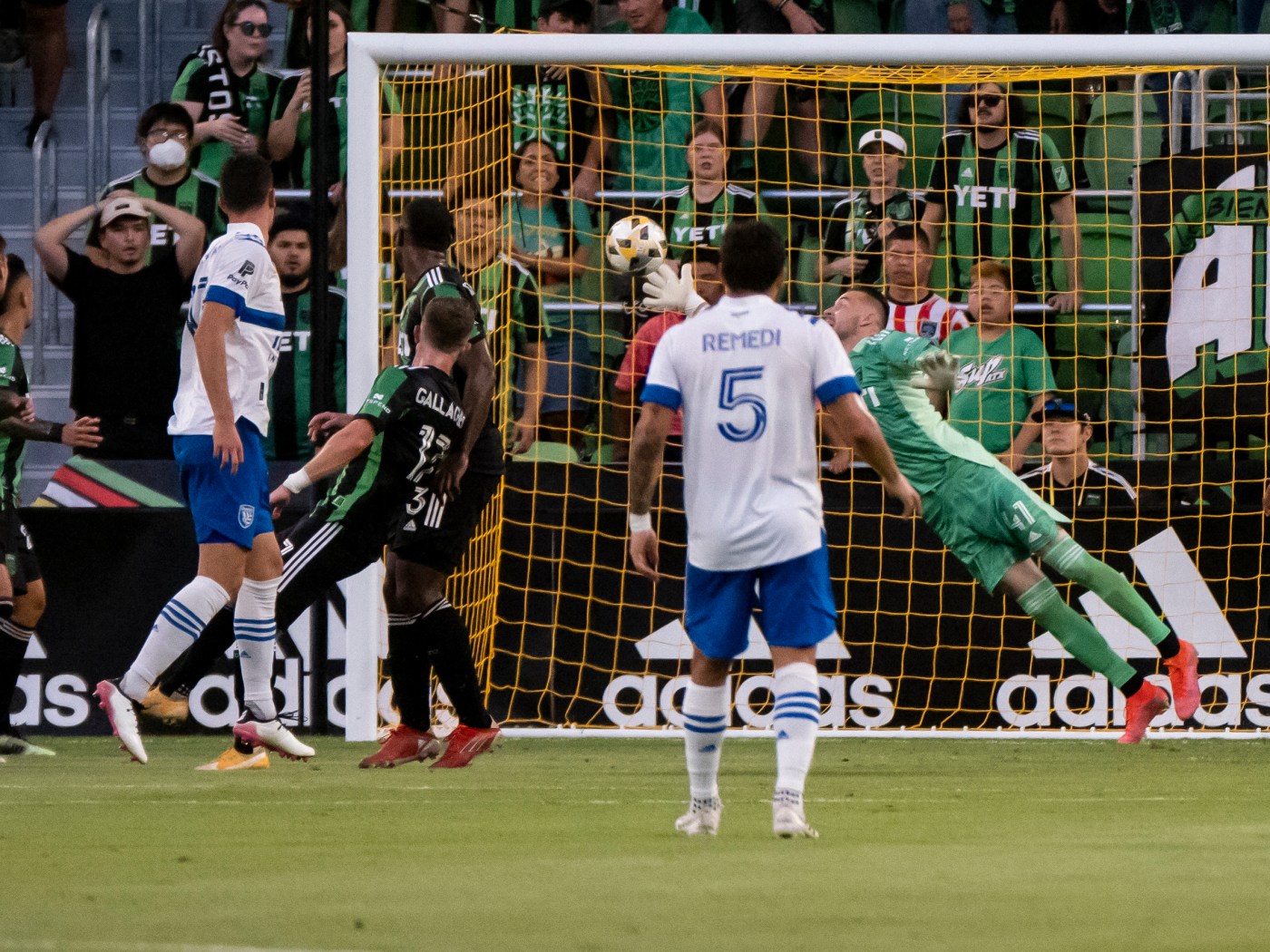 The Earthquakes came back from a two-goal halftime deficit to beat Austin FC 4-3 Saturday night in Austin.

Cristian Espinoza scored four minutes after halftime and Eduardo “Chofis” Lopez scored twice in the next 12 minutes — first on a penalty kick, then from the top of the 18-yard box — to seal the win for San Jose (7-9-9, 30 points) in a physical match. Marcos Lopez was the Quakes’ first-half goal scorer.

Chofis now has five goals this week after he netted a hat trick in Wednesday’s loss at Real Salt Lake.

The Quakes’ celebration of Chofis’ first goal drew the ire of Austin keeper Brad Stuver, who got a touch on the shot but didn’t stop it. Espinoza pushed Austin FC defender Cascanate while grabbing the ball from the net and Stuver shoulder-checked the Quakes midfielder in response.

Austin FC captain Alex Ring scored in the final minute of the first half, then picked up a pair of yellow cards to be sent off. His first booking came on a handball in the box that led to Chofis’ PK, then he was carded for a late slide tackle in the 65th minute as the game became quite chippy after the Stuver-Espinoza dustup.

Sebastian Driussi scored for Austin (5-16-4, 19 points) before Lopez’s goal, and Jon Gallagher scored to give the Texas team another lead before Ring made it 3-1.

San Jose was playing without head coach Matias Almeyda, who was serving a one-game suspension for his treatment of officials in the Quakes’ preceding game.

The Quakes sit in ninth place in the Western Conference, four points behind Minnesota, which holds the seventh and final playoff spot. Their next shot at points is next Saturday, when they host eighth-place LAFC.