Home Sports Football More Indians in the starting lineup – all you need to know... 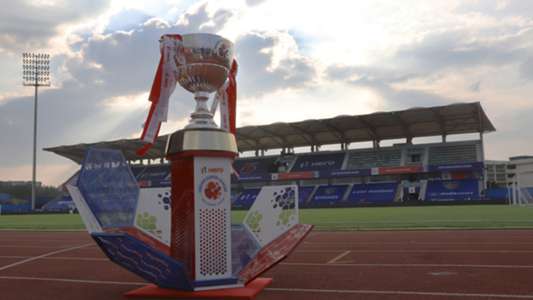 The Football Sports Development Limited (FSDL) has on Tuesday announced that from season 8 of the Indian Super League (ISL), clubs will now need to have a minimum of seven Indian players on the field of play at any given point in time.

The inaugural two editions of the ISL required every franchise to field a minimum of five Indian players, which was increased to six from the ISL 2017-18 season. With the increase of Indian players to seven, it means that the number of foreign players in the starting XI will be limited to a maximum of four.

The new coach and player selection guidelines released by the FSDL is to comply with one of the regulations of playing a maximum of four foreign players in competitions under the aegis of the Asian Football Confederation (AFC).

The ISL clubs will now be allowed to sign a maximum of six foreigners in their squad, while only four foreigners will be able to take to the pitch. In addition, one foreigner will need to be from an AFC member nation.

Clubs can sign a foreign marquee player subject to the league’s approval.

More development players in the squad

From ISL season 8, all clubs will also be required to sign a minimum of four developmental players in their rosters while two players will continue to be a mandatory addition in a match-day squad.

The maximum squad size of a club will be 35 players, including three goalkeepers, with an option to replace an injured Indian player.