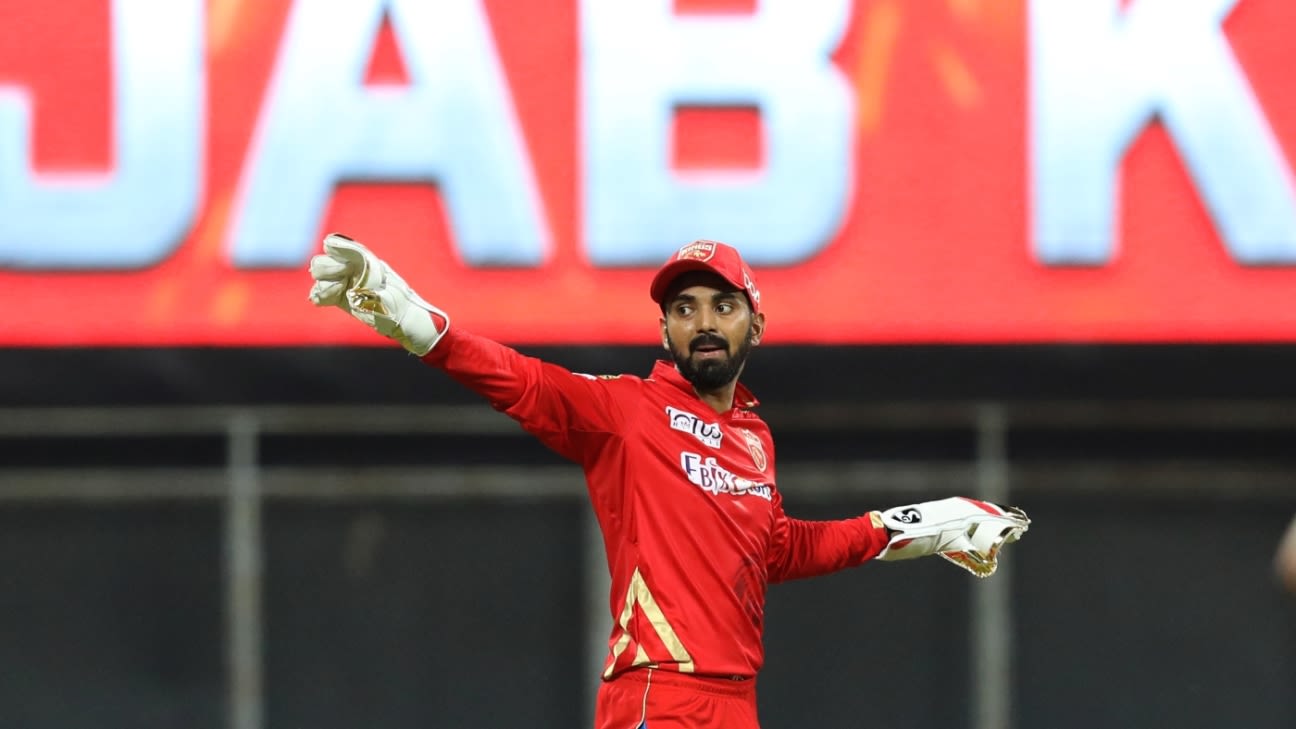 Lucknow Super Giants. That is the team name unveiled on Monday by IPL’s Lucknow franchise. The franchise, one of the two new teams to enter IPL last October, was bought by the RP Sanjiv Goenka group, a diversified Indian business group, for a record sum of INR 7090 crore (nearly USD 940 million).

Last week the Sanjiv Goenka, the owner of Lucknow Super Giants, announced that KL Rahul would be the captain of the new franchise. The Lucknow Super Giants bought Rahul for INR 17 crore, the joint-highest fee paid to a player in IPL. Previously that was the amount paid to former Indian captain Virat Kohli by Royal Challengers Bangalore when he was retained ahead of the 2018 auction, the last time the IPL conducted a mega auction.

This is not the RP Sanjiv Goenka group’s first tryst with IPL team ownership, or indeed with the team name. They had aquired a franchise in Pune for IPL 2016 and IPL 2017 – when two new franchises were given a term of two years thanks to the suspensions from the league of the Chennai Super Kings and the Rajasthan Royals. They had then called their franchise the Rising Pune Super Giants, later changing the name in 2017 to Rising Pune Supergiant.

The Lucknow Super Giants also acquired Australian allrounder Marcus Stoinis and Ravi Bishnoi, the uncapped Indian legspinner. While Stonis will be paid INR 9.2 crore, a sum of 10 crore will be deducted from the franchise’s overall auction purse as per the IPL rules. Bishnoi meanwhile will be paid INR 4 crore, which was the baseline price set by the IPL for uncapped Indian players. The franchise will consequently have a purse of INR 59 crore at the two-day auction, which is scheduled in Bengaluru between February 12 and 13.

Alongside Lucknow, the other new IPL franchise was bought by global private equity giants CVC Capital, and will be based in Ahmedabad. The three players they bought ahead of the mega auction were Hardik Pandya for INR 15 crore, Rashid Khan for INR 15 crore, and Shubman Gill for INR 8 crore. As per the auction rules, the Ahmedabad’s franchise purse will be lighter by INR 38 crore – with the actual amount paid to Rashid and Gill subtracted since it stands higher than the slabs set by the IPL of INR 11 crore and INR 7 crore when three capped players are retained by a franchise. Ahmedabd will thus go in with INR 52 crore to spend in the auction.