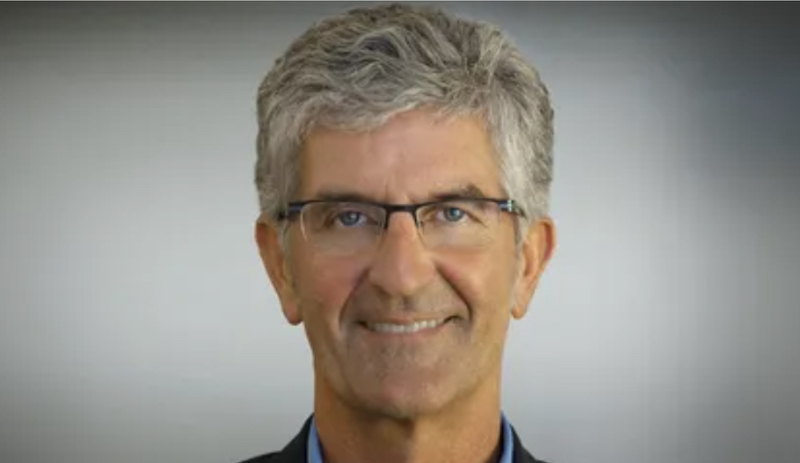 After nearly 40 years with KCBS, a “deeply grateful” Stan Bunger capped his remarkable radio career Friday morning by signing off for the last time and embracing retirement.

Surrounded in the station’s San Francisco studio by several of his longtime colleagues, Bunger thanked his father and his late mother for providing the foundation, while raising him in San Jose, that enabled him to become a Bay Area journalism fixture.

“I grew up in a household where seeking information and debating and talking was very valued — sometimes, maybe, to a fault,” he told listeners. “But the kid who asked all the questions, read everything he could get his hands on, who wouldn’t shut up, found a place where they paid for it and right here at home, where I grew up.”

In his role as KCBS morning anchor, Bunger provided a familiar and reassuring voice as he delivered news and information to thousands in their cars and homes on a daily basis. A witness to a large swath of Bay Area history, he shared a Peabody Award for his steady coverage of the 1989 Loma Prieta Earthquake, which struck as he was anchoring from the World Series at Candlestick Park. And he was in the booth or in the field while reporting on the 1991 Oakland hills firestorm.

As KCBS colleague Doug Sovern put it, “Stan has been the narrator of the soundtrack of our lives.”

Sovern was among the many friends and co-workers who took time on Friday to laud Bunger for his intelligence, curiosity, his generosity and relentless work ethic.

Apparently, KCBS insiders also knew Bunger to be “prickly” and sternly demanding — in an admirable  way.

“The thing about you is that you set a very high standard, but that’s because you could meet it,” Sovern told him. “As you said, it was always about the listeners. It was always about making KCBS the best it could be. And you were able to do that. And you expected everyone else around you to do the same. The listeners are all the better for that.”

Just like old times! Willie Brown and Susan Leigh Taylor back for my last lap. pic.twitter.com/0ZrSzlliXu

“Your contribution to the radio station cannot be overstated. The depth of knowledge. The inquisitiveness. And your work ethic through the decades really has only served to make the rest of us look bad,” she said, laughing. “I think what the audience probably senses, and what I know for real ,is just what a great guy you are. … Your generosity has been nothing short of amazing.”

Susan Leigh Taylor, who shared the KCBS morning desk with Bunger before retiring last year, noted that it’s time to ease up and enjoy the next life chapter.

“Just remember, Stan, from now on every day is Saturday,” she said.

In signing off just before the 10 a.m. hour, Bunger heaped his gratitude on those who helped and guided him along the way.

“Thank you to all those who taught me, who put up with me — all of you, of course, here in this room, and to the audience for giving your valuable time,” he said. “You have a choice. … You could be doing anything. You could be listening to a lot of other things. But you chose us and you let me enter your life. And I am deeply grateful for that.”

Bunger grew up in the South Bay, where he graduated from Leigh High School, before attending West Valley College in Saratoga. He went on to San Francisco State University and graduated with a degree in Radio and Television.

Bunger’s radio career, which began at the age of 21 in 1977, included stops in King City, Sonora, South Lake Tahoe, San Jose and Sacramento. He joined KCBS in 1982.

Bunger briefly left KCBS Radio for KRLD Radio in Dallas in 1992 but returned to the chair he now occupies in 2000, joining Taylor for the morning drive broadcasts.