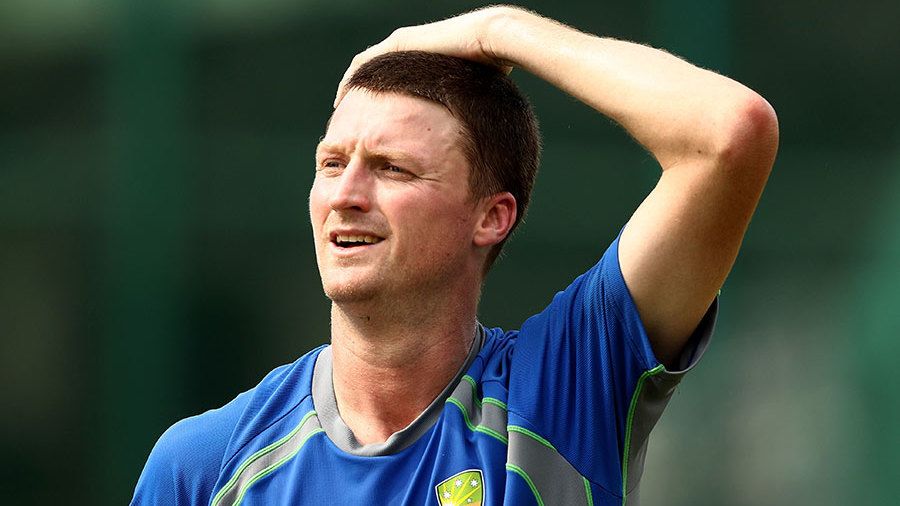 Jackson Bird has a bulging disk in his neck and has been ordered to rest for a month, ruling him out of his planned County Championship stint with Lancashire.

Bird, the Australia seamer who has 414 wickets from 99 first-class matches, was due to arrive in England later this month to play in six Championship matches starting at Kent on April 22 but, following a scan, he has been advised to rest for the next four weeks. He played a week ago in Tasmania’s 175-run victory over Western Australia in their last match of the Sheffield Shield season.

Paul Allott, Lancashire’s Director of Cricket, said: “We are disappointed to lose Jackson as he would have been a great addition to our side for six LV= County Championship matches this summer. But of course, we understand that his long-term health and fitness must come first, and we all hope to see him back out on a cricket field soon.”

With Richard Gleeson still recovering from the back injury that restricted him to just one first-class appearance last year and James Anderson’s workload expected to be managed carefully by England, it was hoped Bird would add fast-bowling depth to Lancashire’s squad.

Lancashire is now considering its options to sign another overseas player alongside South Africa-born captain Dane Vilas. They have already agreed deals with India’s Shreyas Iyer for the One-Day Cup and Finn Allen of New Zealand for the T20 Blast.

Lancashire’s opening Championship match with Sussex ended in a draw at Old Trafford on Sunday when heavy show wiped out the final day’s play shortly after the lunch break.