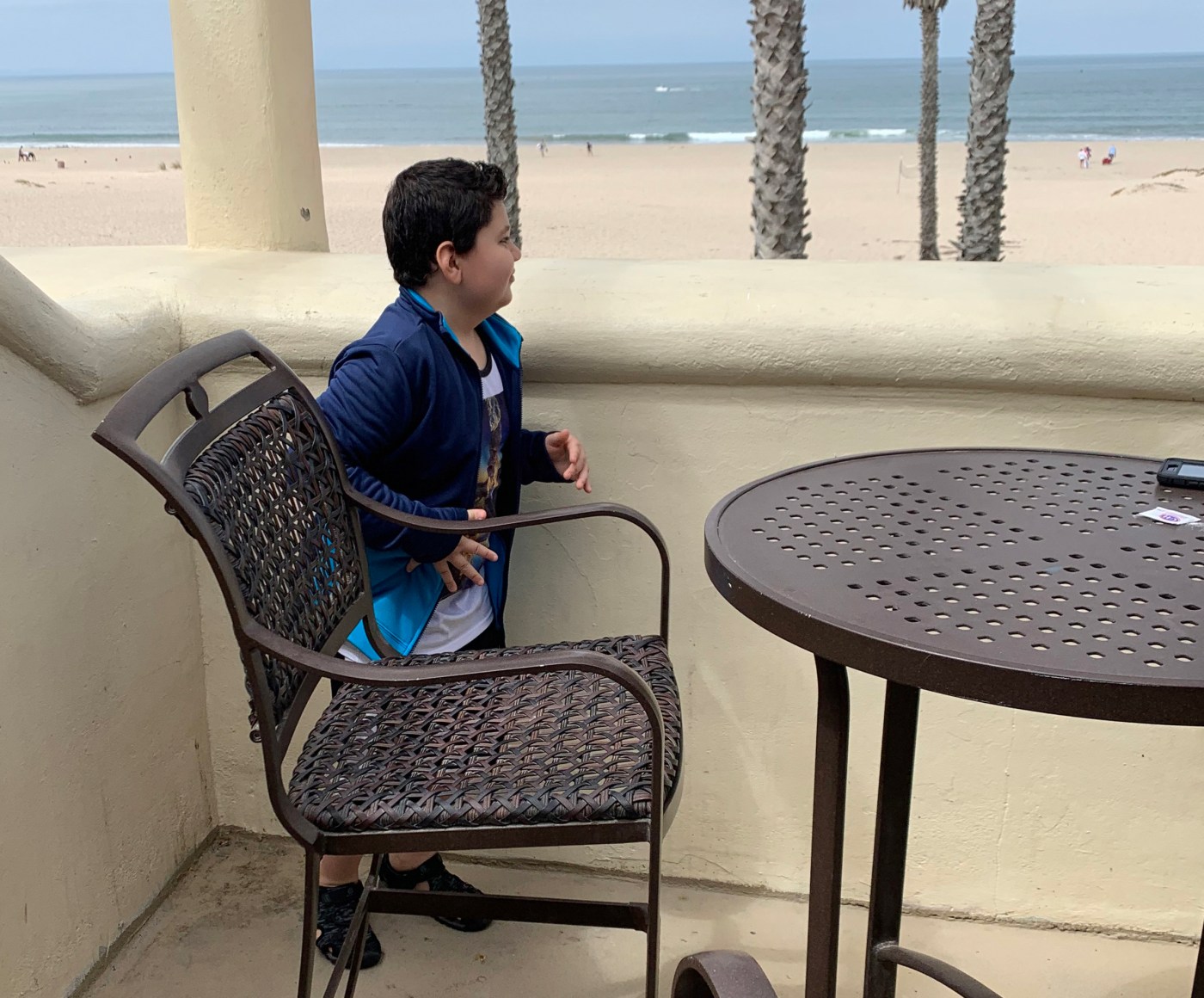 SAN JOSE – Liam Husted was always a star in his father’s eyes.

“This stud always had a smile on his face, and he was always ready for an adventure,” Nicholas Husted wrote in an update to an online fundraiser for the 7-year-old child’s funeral.

“He was quick and witty and knew exactly how to get what he wanted, he was funny, he had style and so much charisma,” the father continued. “He always made his presence known and he was so handsome. Sure he could be a handful at times but he was worth every bit of it and more. I always knew he was a star.”

Husted’s recollections about Liam are some of the first he has publicly shared since his son was found dead on a hiking trail 20 miles west of Las Vegas on May 28. Liam’s mother, Samantha Moreno Rodriguez, has been arrested on suspicion of his murder.

“The hardest part of all this is that he was taken away from me by the one person he should have been able to trust, so he must have been so scared and confused and I just wasn’t there to protect him,” Husted wrote.

Authorities have yet to disclose a motive for the alleged murder or the manner and cause of Liam’s death.

Liam lived with his mother and father, who were not married, and attended a learning center for autistic children, his grandfather, Chris Husted, told this news organization in an interview earlier this week. At one point, the grandfather said, the parents hired a home counselor to help Liam with behavioral issues, but that outside help ended when the therapist relocated and then the COVID-19 pandemic struck.

“Most people don’t realize how brilliant children on the spectrum are and he was no different,” Nicholas Husted wrote.

Rodriguez left San Jose with Liam on May 24. She said in a voice message to Nicholas Husted that she was going to try to get a house for her and Liam and that they could talk later. Authorities have said there is no evidence Liam was being abused.

As of late Thursday, more than 200 people had donated roughly $33,500 to the fundraiser, well over the stated goal of $20,000. The fundraiser can be viewed at https://www.gofundme.com/f/hsn92-justice-for-liam.