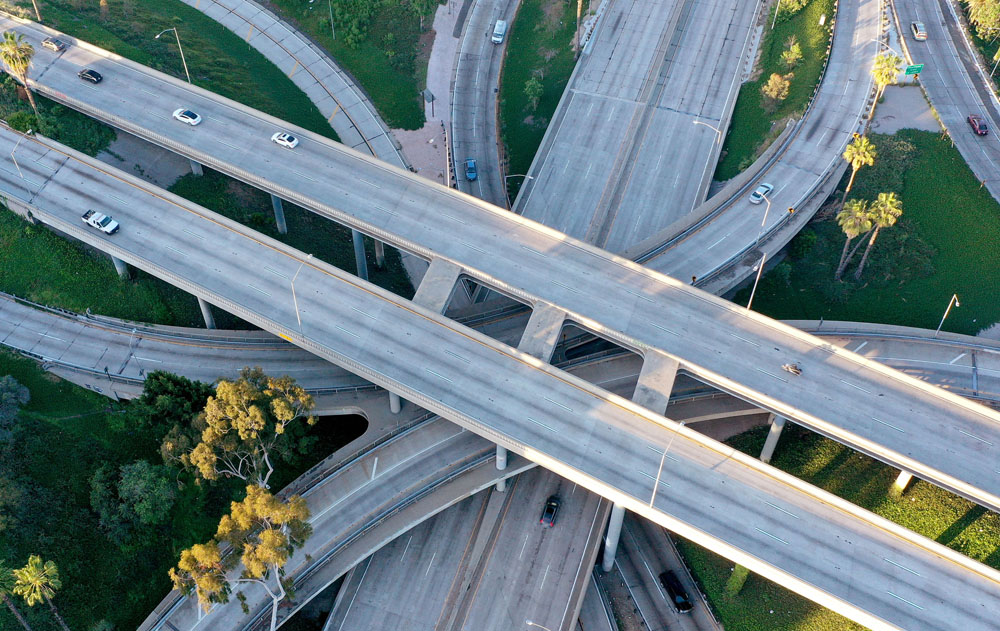 Q: I have to agree with the SoCal driver who says drivers down there are much better than in the Bay Area. I learned to drive on freeways in Los Angeles in the late 1970s. We were scared initially, driving at 70 mph with only 2 car lengths between us, but people learned to cooperate while sharing the freeway.

We were really concerned about being able to merge or change lanes in such congestion, but a friend pointed out that as long as you signal, other drivers will make space. And it was important to do the same when they needed to change lanes.

When we moved to Sunnyvale in 1988, we were surprised that most drivers refused to signal lane changes or make space for us. I can’t count how many people saw our blinker and closed up the space to cut us off. Thirty years later traffic has become more congested, and Los Angeles drivers still make space for others, but not here.

A: That’s a sad reflection on us and why Road Boulders and Darth Vaders are part of Roadshow lingo.

Q: It’s hard for freeway drivers to be overly aggressive in L.A. when they’re all going 25 miles an hour. One doesn’t notice road boulders in L.A. because many times, everyone is one.

But, seriously, having driven in L.A. on many occasions over a span of more than 50 years, my observation is that building more freeways is like playing a game of whack-a-mole. Traffic never gets better. As bad as our traffic habits can be here, they are much worse than in L.A.

A: Gotcha. Many others agree with you.

Q: I checked to see if it might be April 1 when I read the comment from Caltrans that L.A.  traffic didn’t ease significantly during the pandemic. That comment is not just absurd, it’s an outright lie.

We have driven from Los Altos to Manhattan Beach three times during the pandemic. There was almost no one on the roads in the L.A. We were driving past the Getty Museum, and three cars were on the freeway. I’m not sure what Caltrans is seeing, but that’s the first time in 20 years that particular spot was not stop-and-go. We could drive right through downtown L.A. on the freeway without ever slowing.

It’s starting to stack up again, of course, but during the worst of the pandemic, from April to February, L.A. freeways were empty. I have the photos to prove it if I could find them.

A: Keep looking. I need to see them.

Join Gary Richards for an hourlong chat noon Wednesday at www.mercurynews.com/live-chats. Look for Gary Richards at Facebook.com/mr.roadshow, or contact him at [email protected] or 408-920-5335.

Elland Road was empty, but fans made their displeasure known

SF Giants add a pair of pitchers to roster, Phillies place eight in COVID protocol ahead of series

An East Bay teen started talking to a man she met on a video chat application. A week later, she was being trafficked in LA, police say

Trump's dominance over the news cycle and attention economy evaporates

After spending 44 years in prison for a crime he didn't commit, this man says his life is worth more than $750,000