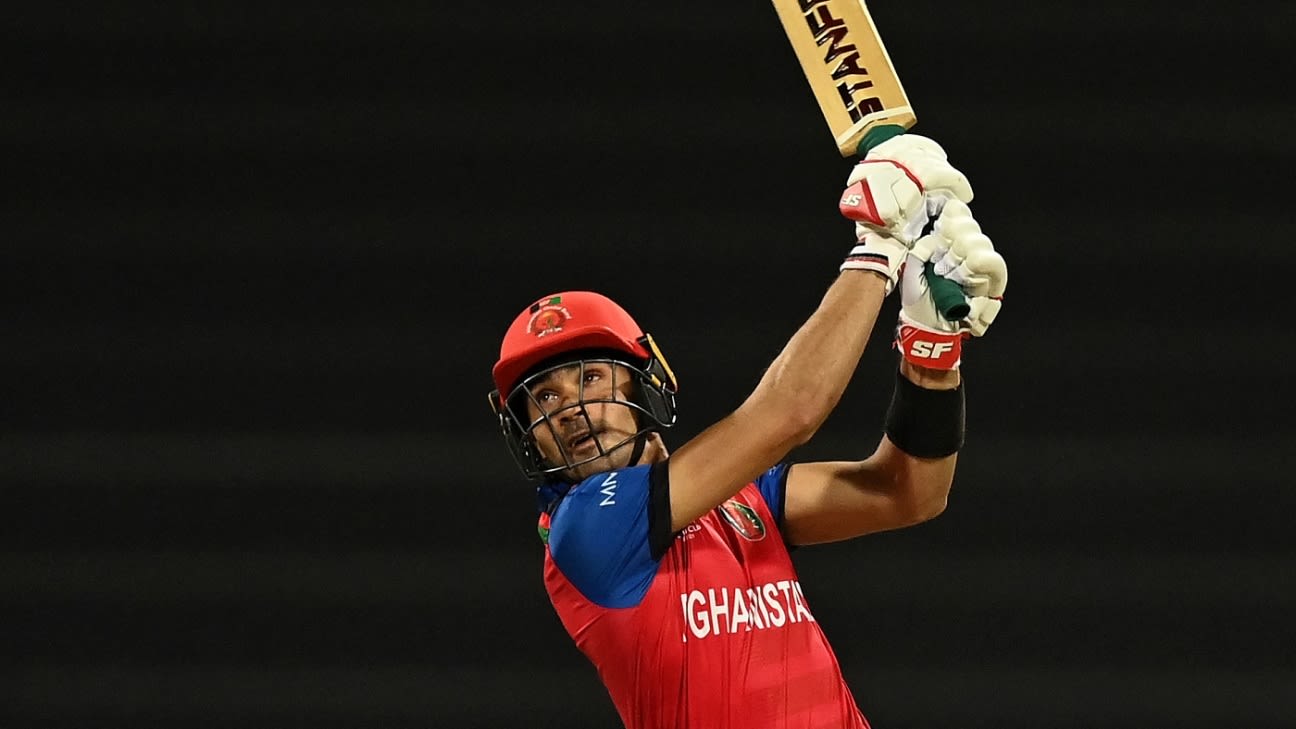 Netherlands lost their last eight wickets for just 64 runs, costing them the opportunity to level the series.

In the second of three matches in Doha, Afghanistan batted first after winning the toss, and despite the early loss of Usman Ghani, got off to a solid start thanks to an 83-run partnership between Gurbaz and Rahmat Shah. The Dutch bowlers found wicket-taking a challenge, and that stand was followed up by 106 runs added for the third wicket, with Hashmatullah Shahidi scoring a half-century.

Once Shahidi was bowled by debutant Ryan Klein, Afghanistan struggled to tee off, but cameos from Najibullah Zadran and Rashid Khan meant they managed to get up to 237. Fred Klaassen and Phillippe Boissevain took two wickets each.

The chase began with the early loss of Musa Ahmed and Colin Ackermann. A 90-run stand between Scott Edwards and Bas de Leede pushed Netherlands up to 125 for 3, but once that stand was broken, Afghanistan began to take control again.

Pieter Seelar’s run out saw the lower middle order come in, but strikes from Rashid and Mujeeb meant Afghanistan were burrowing deep inside the Dutch tail. Once Edwards fell for 86, there was little resistance from the rest, and by the time Mujeeb bowled No. 11 Vivian Kingma, Afghanistan had wrapped up a comfortable win. The Netherlands lost their last eight wickets for just 64 runs, costing them the opportunity to level the series.