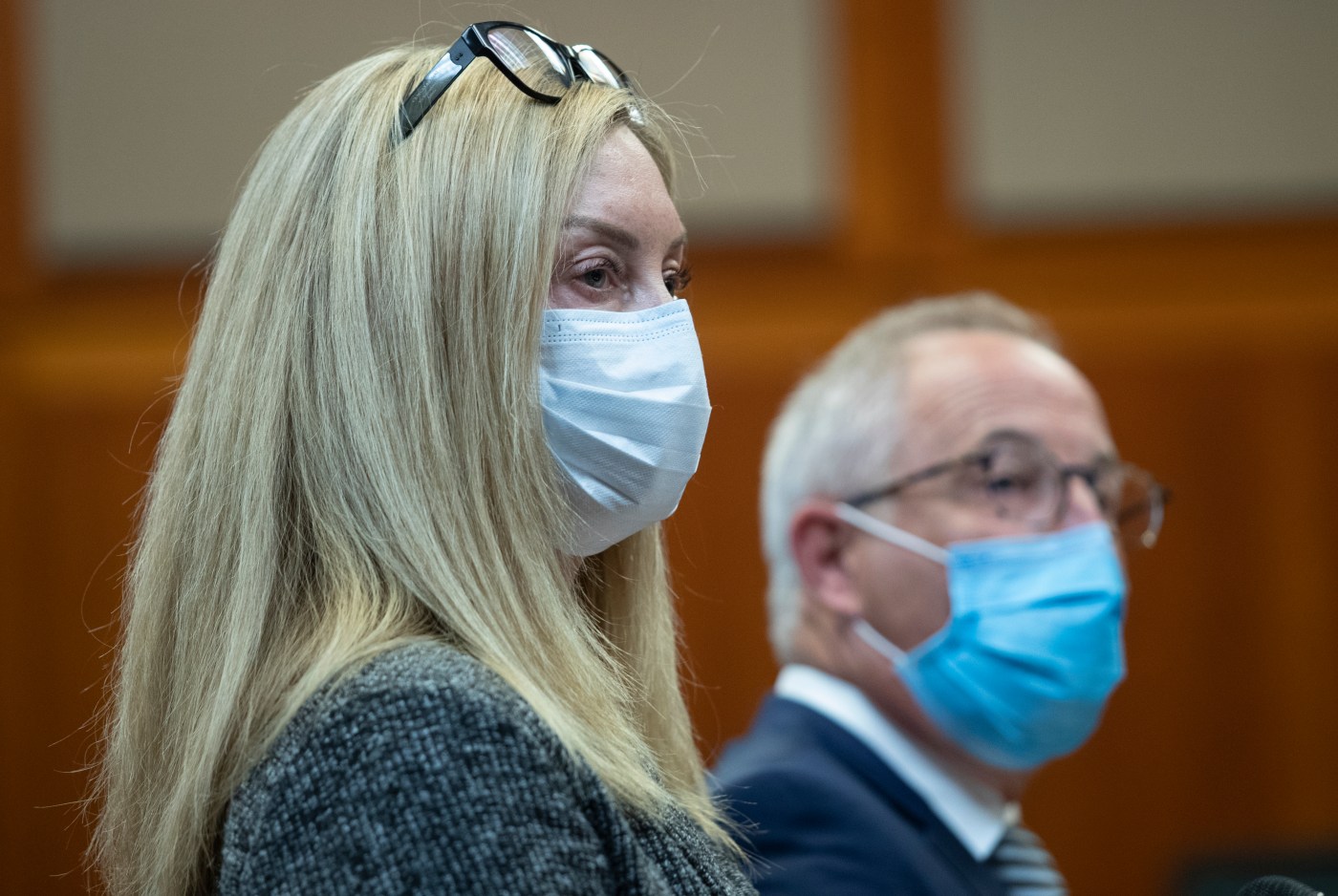 Higgins, who was running for the city’s District 10 council seat at the time, was charged on July 14 with felony vehicular manslaughter with gross negligence for the death of Timothy Starkey, 66, of Santa Cruz. She was released soon after on  $100,000 bail.

“Ms. Higgins has since this incident — and continues to — take full responsibility. That has never wavered,” Higgins’ attorney Josh Bentley said at the hearing.

During an early resolution conference on March 25, the court decided that Higgins could be sentenced up to 12 months in state prison with a term of probation. A final sentencing date has been set for July 20.

Following the hearing Tuesday afternoon, Harkey’s family embraced outside of the courtroom.

“My father was a wonderful man and the loss of him has torn a hole in our lives,” Timothy Starkey’s daughter, Bridget, said on behalf of the family. “We will continue to fill a wound in his absence forever, but we can continue to take small steps toward healing.”

The fatal crash occurred about 11:40 a.m. on Dec. 16, 2019 on Blossom Hill Road, which has a five-foot bike lane between the lane Higgins was driving in and the shoulder of the roadway. The former council candidate said she was traveling between San Jose City Hall and her doctor’s office.

According to a witness statement, Higgins was “swerving and unable to maintain her lane” when she struck Starkey, who was standing behind a vehicle parked on the side of the road.

Starkey died immediately after being struck by Higgins’ SUV. He was at a friend’s house helping to hang up Christmas lights when he went to grab supplies from his vehicle and was struck, according to his family and friends.

At the time of the crash, Higgins was under the influence of benzodiazepine — a class of medications that includes Xanax and Klonopin and is typically prescribed for anxiety, depression and insomnia — according to documents filed earlier this year in Santa Clara County Superior Court. Those taking benzodiazepine are advised not to drive while on it, as it can cause weakness and dizziness and impair driving.

During interviews with the Los Gatos-Monte Sereno Police Department, Higgins denied being on her cell phone but questioned whether she might have been taking off her jacket at the time of the crash.

Higgins was running for the District 10 seat on the San Jose City Council to replace Councilman Johnny Khamis when the crash happened. She took a brief hiatus from the campaign trail before resuming and placing third in the March primary.

Starkey spent most of his career as a vice president of operations at various technology companies across California and then as a handyman in Santa Cruz in recent years. He is survived by his wife Kathleen and two children, Bridget and Joseph.