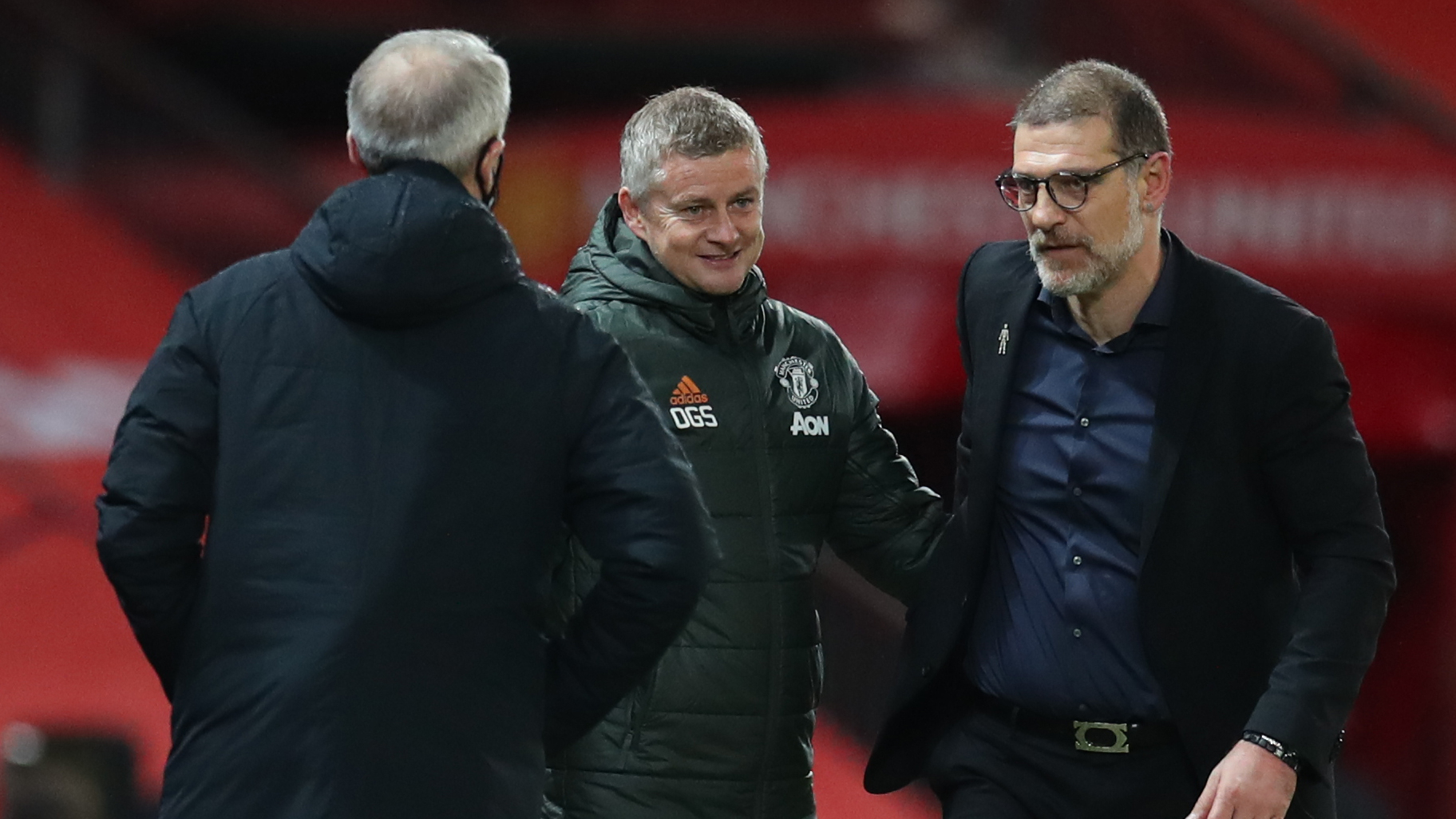 Manchester United manager Ole Gunnar Solskjaer concedes his side were ‘lucky’ that West Brom had a penalty decision overturned in their 1-0 win at Old Trafford.

After a goalless first 45 minutes, Slaven Bilic’s side were awarded a spot-kick early in the second half after referee David Coote ruled that Bruno Fernandes had fouled Conor Gallagher in the box.

VAR however intervened with the decision eventually changed after Coote reviewed the incident on the sideline. Replays suggested Fernandes did make some contact with the ball before collecting Gallagher.

The Red Devils made the most of the call and were themselves awarded a penalty 10 minutes later which Fernandes tucked away at the second time of asking after his first attempt was saved only for goalkeeper Sam Johnstone to be caught coming of his line.

Goal 50 Revealed: The best 50 players in the world

Solskjaer admitted his side were lucky West Brom’s penalty was chalked off, noting that he believed a similar call in an earlier Premier League game was wrong.

“I looked at a penalty this afternoon, Villa-Brighton and there’s contact on the ball and then the man,” Solskjaer told BT Sport.

“In my head it might be a penalty. Maybe here we’re a tad lucky but none of them are given. Maybe the rules are different to how I interpret them.”

Unsurprisingly, West Brom manager Bilic was a lot more scathing in his assessment of the decision to overturn a penalty for his side, who are yet to win in the Premier League this season.

“I’m very disappointed with the decision. I felt like ‘small West Brom’. All those crucial decisions went against us. I’ve watched it a few times and it’s a clear penalty. I don’t understand why he overturned it,” Bilic said.

“We played well. We had a few chances to score. We were there. I told the guys I’m disappointed, I think we deserved something.

“We deserved to go in front in the second half. I told them to stay positive and stay and fight and train and we’ll win games.”

On United’s penalty, Bilic added: “It’s a handball. It’s a bit unlucky but it’s handball. Before that it was a clear foul on Conor Gallagher. Instead of 1-0 for us, it’s 1-0 for them. When you play against Manchester United away it’s a huge difference.”

‘I’d stay at Barcelona for life if it was up to me!’ – Alena eager to remain at Camp Nou amid Real Betis rumours

After months of lockdown, Ajay Devgn has hit the sets and is prepping for busy schedule. After announcing his directorial venture ‘Mayday’, the...
Read more

The Indian Institute of Horticultural Research (IIHR) plans to introduce a virus-resistant chilli variety for cultivation from the next year, according to MR...
Read more

Happiness Won’t Save You

Philip Brickman was an expert in the psychology of happiness, but he couldn’t make his own pain go away. Source link
Read more

Bar planned for vacant lot at busy Alameda corner – The...