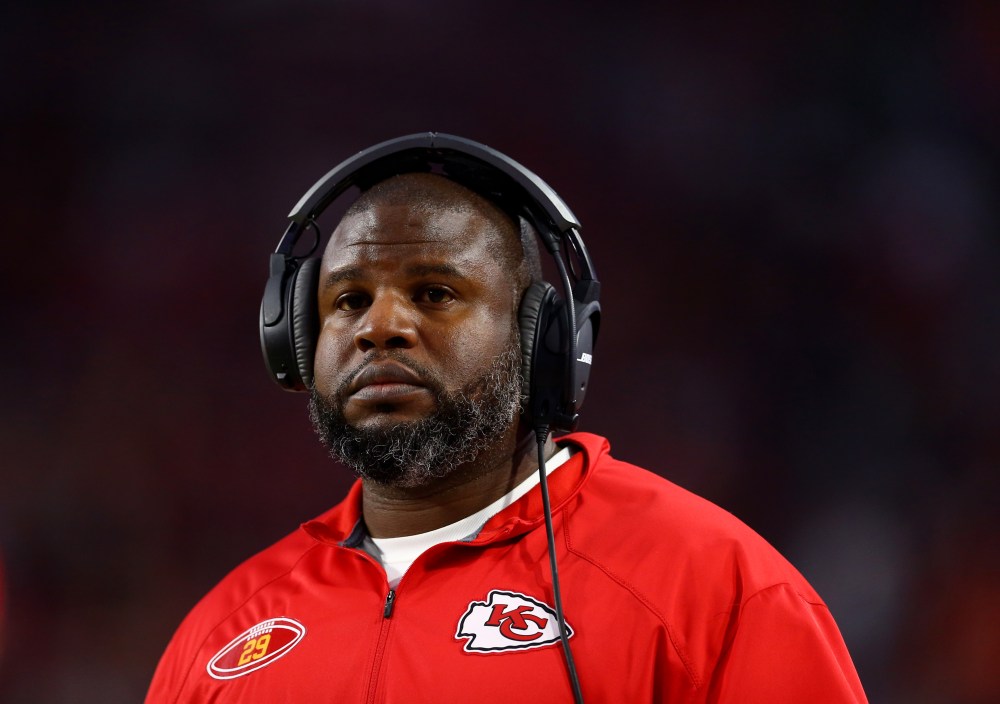 When the New York Giants fired head coach Joe Judge, it stood to reason that defensive coordinator Patrick Graham would likely follow him out the door.

ESPN’s Jeremy Fowler reports that the Giants will interview Graham for their vacant head coaching position.

The #Giants are expected to interview defensive coordinator Patrick Graham for the head coaching position, per source. Graham interviewed in last year’s cycle, gets an in-house look this year.

Graham has become a hot name in head coaching circles over the previous two years. He turned down the New York Jets in 2021, stating that it was his “dream job” to coach Big Blue’s defense. He went on to sign an extension with the team.

However, Graham’s status with the Giants became understandably uncertain with the departure of his close personal friend, Joe Judge. And while Graham is likely a long-shot for the head coaching job, the interview shows the organization still has a profound respect for him.

Perhaps if the Giants were to hire Brian Flores as their head coach, Graham could be coaxed into remaining the defensive coordinator. Of course, that’s assuming he generates no other head coaching interest — something that would be a shame for a very deserving man.