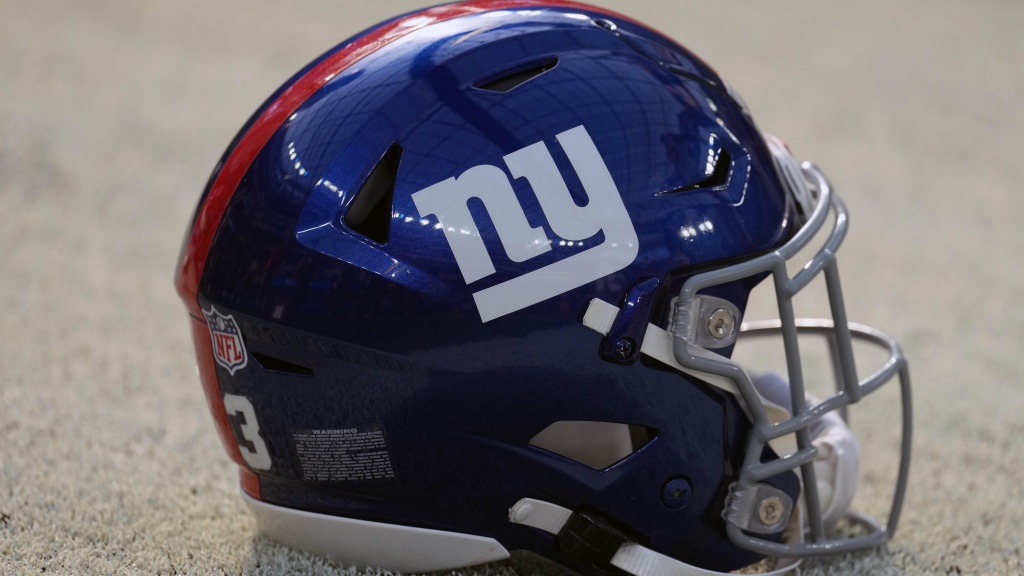 A class action lawsuit was filed in Manhattan against the New York Giants and New York Jets. The suit, which takes issue with the NFL teams using “New York” in their team names when neither team plays in the state of New York, originally requested that the teams move to New York rather than play in New Jersey.

The suit was then amended to demand the teams simply drop “New York” from their names.

According to Insurance Journal, “The plaintiffs allege that the NFL, the teams and MetLife Stadium in New Jersey where both teams play have engaged in false advertising, deceptive practices, fraudulent misrepresentation and negligence.

Now, however, the plaintiffs, New Yorkers Abdiell Suero and Maggie Wilkins, maintain that because the teams have refused to move, they want the teams to stop using New York in their names.”

The Giants haven’t played in New York since 1976 and the Jets since 1984. That didn’t change when MetLife Stadium came to existence, so the plaintiff’s claim that using “New York” in the team name is confusing is debatable. Not to mention that even people who reside outside of New York and New Jersey understand that the two states are closely intertwined at their border. The proximity eliminates the confusion.

The NFL, both teams and MetLife Stadium have moved to dismiss the lawsuit, citing the reasons above, that the claims are without merit and the suit is a waste of the court’s time.

Regardless of the strength of the plaintiff’s case, they’re an unlikely match for the highly-paid team of attorneys representing the four entities. Never say never, of course, but we wouldn’t bank on a name change any time soon.