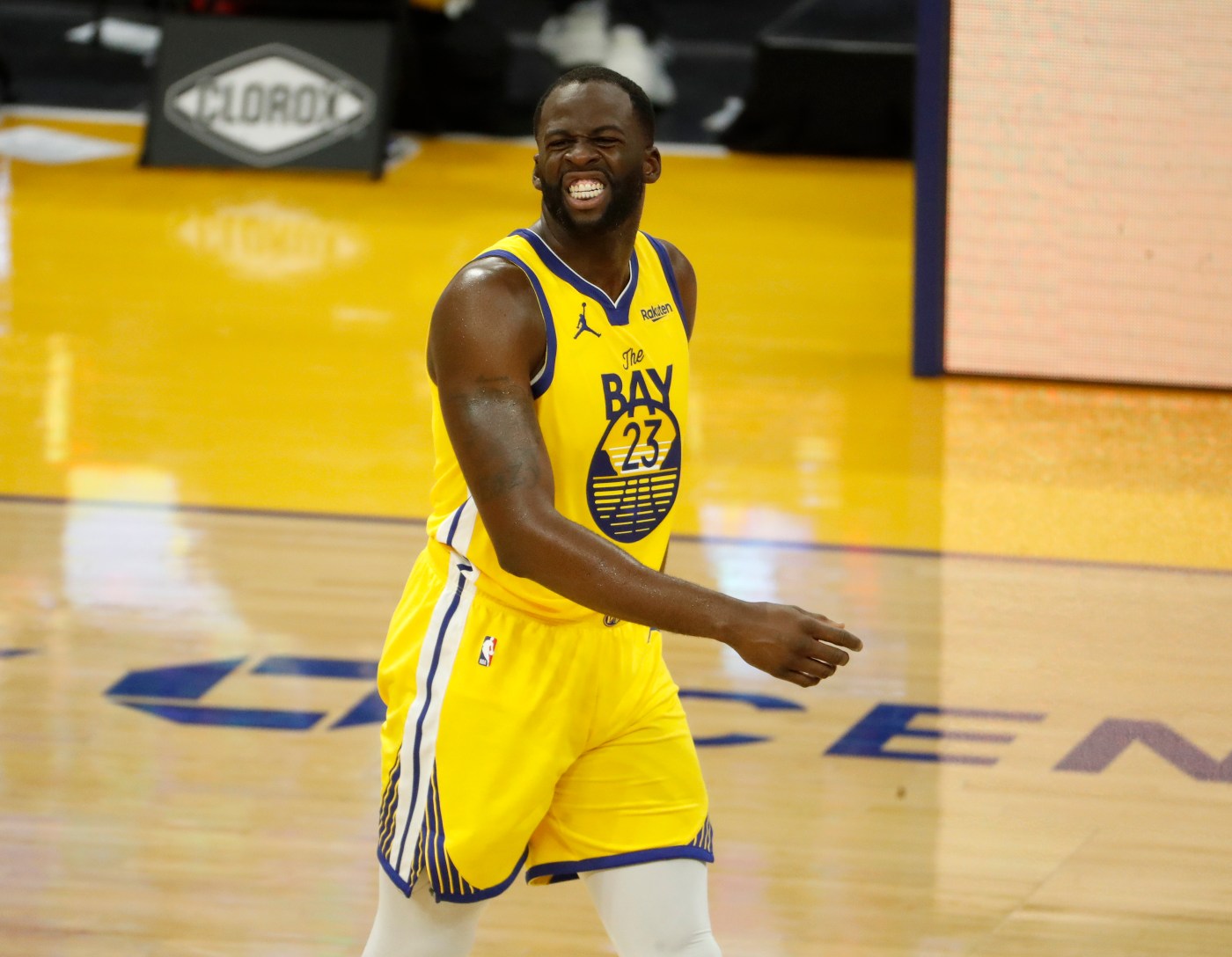 Warriors forward Draymond Green said previous comments he made about women were making complaints rather than taking action over the disparities in pay in women’s sports were “misconstrued.”

This comes after United States women’s national soccer team star Megan Rapinoe on Wednsday told reporters during a media session for this summer’s Tokyo Olympics that Green’s comments and series of tweets explaining his position last month were misguided.

“It’s really unfortunate, in the position [Green’s] in, having all of the resources that he has and the ability to have a much more educated opinion, that he just hasn’t,” said Rapinoe, who has been outspoken and active in USWNT’s pursuit for equal pay.

Last month, Green said women should hold stakeholders, such as business partners, media and the leagues they play for, accountable in order to drive up revenue that would result in more money to pay salaries and provide resources similar to what men get in their sports. But Green added that women are “not laying out steps that they can take to change that. It’s coming off as a complaint.”

That garnered reactions from famous women athletes from around the world — including Rapinoe and WNBA stars Layshia Clarendon and Nneka Ogwumike — who argued that they have lobbied for not just equal pay, but also for a higher level of investment and media coverage.

“When we talk about equality and women’s sports, we always talk first about investment, and funding and resources and marketing and branding and investing in not just the players but the support staff and coaching and media, TV media, print media, all of it,” Rapinoe said. “Those are the things that we talk about first, and I think anybody who watches us or follows us, or really has skin in the game and equal pay or equality in that sense, knows that that’s what we talk about first.”

Green said Thursday that he doesn’t care how the pay and resource disparity is addressed as long as the women reach their goal.

Exclusive interview! Aftab Shivdasani on 17 years of 'Masti': I was first offered Riteish Deshmukh's role in the film - Times of India