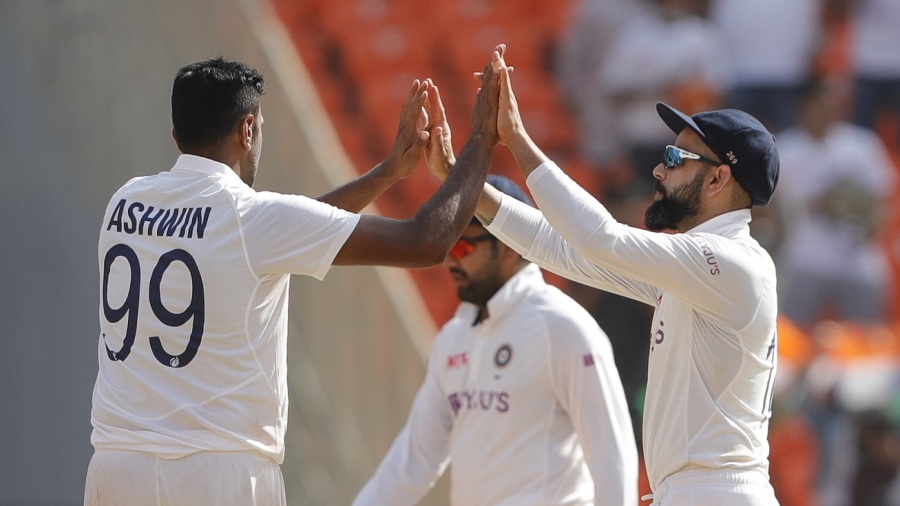 India A’s tour of England this summer, which would’ve seen them play against both India and England Lions, has been postponed. Instead, the BCCI will send an inflated squad to “prepare for, and use during” India’s five-Test series against England. The change is keeping in mind the prevailing Covid-19 situation, with the ECB saying the focus is on “delivering the safest possible environment for all international cricket matches scheduled to take place over the summer”.

“India’s warm-up schedule will now comprise two intra-squad four-day matches, which will replace the two previously planned four-day fixtures between India Men and India A in July,” the ECB said in a press statement, adding that the decision to tweak the schedule was jointly agreed on between the two boards in question.

The changes are not limited to the Indian team’s tour. “Following further discussions with the boards of New Zealand, Sri Lanka and Pakistan it has been agreed to cancel their scheduled men’s tour matches against first-class counties,” the statement said. “New Zealand, Sri Lanka and Pakistan’s men’s teams will instead play intra-squad matches to allow them suitable preparation for their international fixtures this summer.”

On rescheduling the India A tour, Tom Harrison, the ECB chief executive, said, “We look forward to welcoming a men’s India A tour at a later date after this summer and when restrictions have eased. It will provide a valuable opportunity for players from both countries to experience high-quality cricket and to showcase the talent within our England Lions team and first-class counties.”

The senior India side is scheduled to leave for England shortly after the completion of the ongoing edition of the IPL and, after playing the World Test Championship final against New Zealand in Southampton, take part in a series of five Tests, with the first slotted for Trent Bridge from August 4.