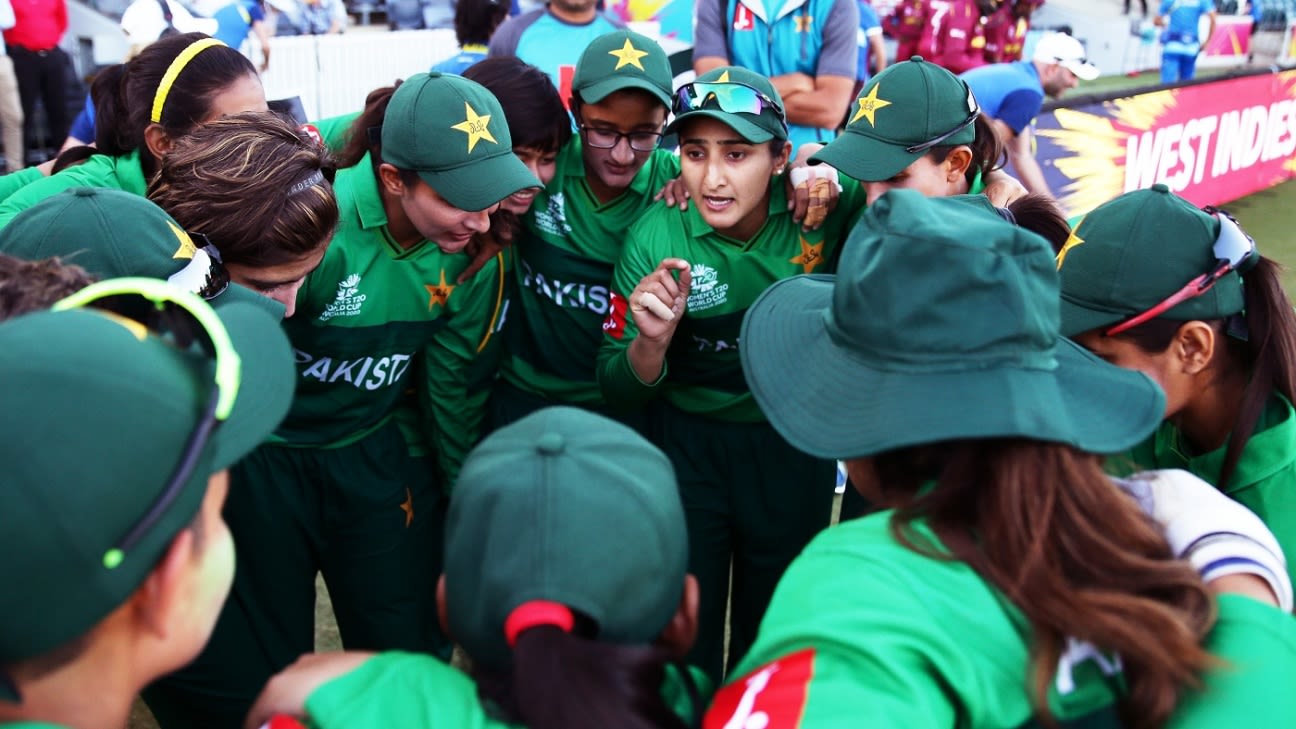 On a comeback trail, Bismah Maroof is set to lead Pakistan’s 18-member contingent in the upcoming Women’s ODI World Cup in New Zealand, scheduled for March-April. Nida Dar will be her deputy.
Batting allrounder Maroof, who last played an international match in February 2020, during the T20 World Cup in Australia, took an indefinite maternity break from cricket in December 2020. Javeria Khan stepped in as captain in her absence.

On Monday, the PCB said in a statement that she will be accompanied by a support person, “as part of the Pakistan Cricket Board’s parental policy, to help her look after the newborn, while keeping her focus on cricket.” Maroof, who is Pakistan’s second-most-capped women’s player in ODIs, with 108 appearances against her name, will be a big boost to the side.

Maroof, 30, said Pakistan’s aim is to reach the World Cup semi-finals and is confident this team “has the potential to pull it off”.

“It is a great honour for me to lead my country into another World Cup. I am thrilled to be back in action and do what I love and have dedicated my life to,” Maroof said in a statement. “The recent selection matches proved to be fruitful for me and the whole side as we got some match practice under a competitive and challenging environment leading into the mega event.”

Also returning to the national fold is legspinner Ghulam Fatima, who last played for Pakistan in 2018, and opener Nahida Khan, whose last international match was in January last year. The PCB said that these two players earned their call-ups after “impressive performances in practice matches” during the recent camp conducted in Karachi. While Fatima has played only three ODIs, Nahida comes with an experience of having featured in 62 one-dayers and 1318 runs to her name.
“While we have retained the majority of the players who have been on national duty recently, we have called back Nahida Khan and Ghulam Fatima,” Asmavia Iqbal, chair of women’s national selection committee and former Pakistan allrounder, said. “Nahida brings with her experience that every team seeks going into a World Cup and Fatima has had an incredible run in Karachi. She has done well to enhance her fitness and has been in good form in domestic cricket of late.”
Pacer Kainat Imtiaz and left-arm spinner Sadia Iqbal are the two players missing out from the squad that played the Women’s World Cup Qualifiers, owing to injuries.

The PCB added that the final phase of Pakistan’s preparations will commence with a 10-day pre-departure camp in Karachi from January 27. The team will then fly out to New Zealand on February 8. Pakistan begin their World Cup campaign against India at Bay Oval on March 6.