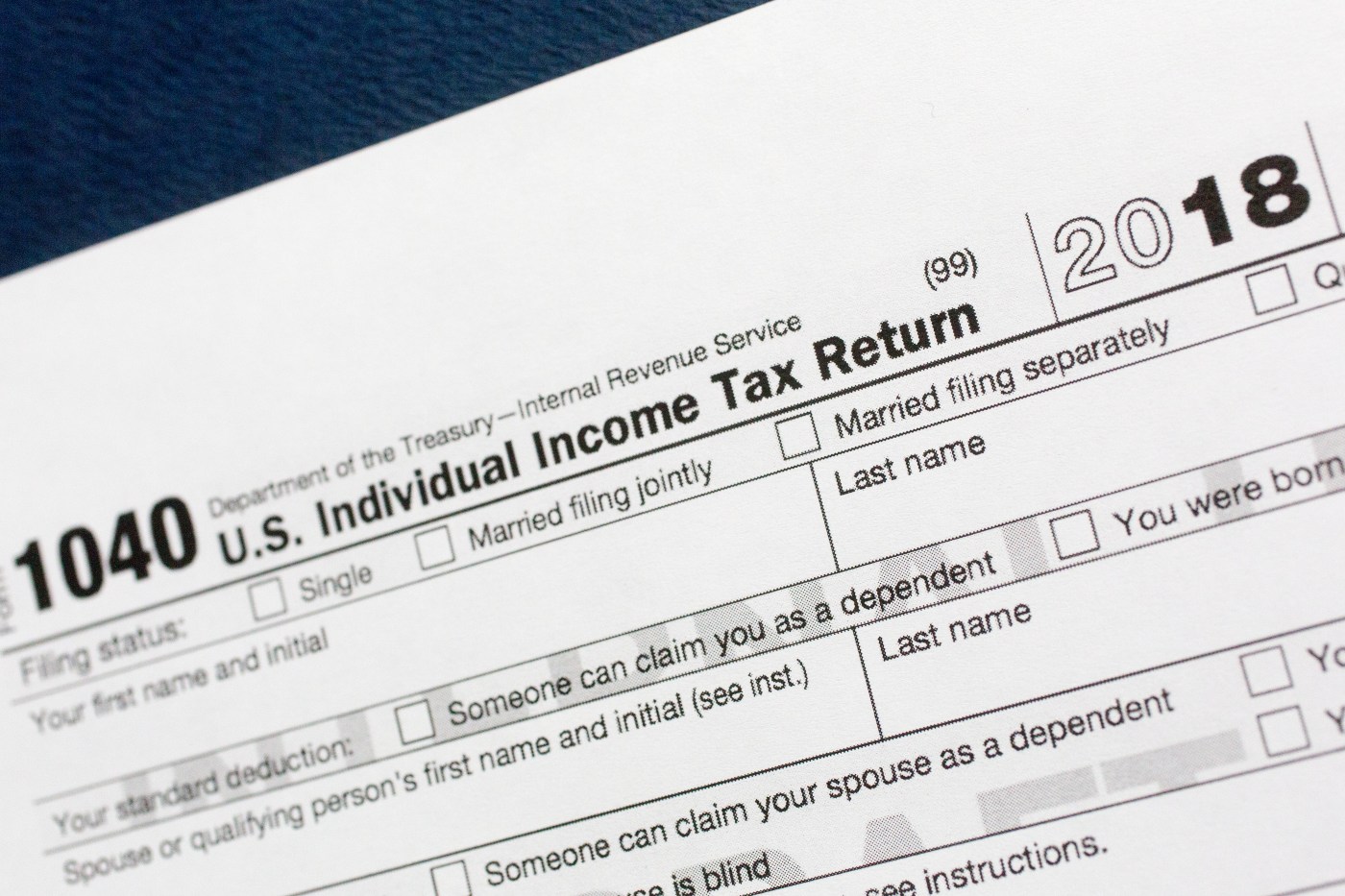 SAN FRANCISCO — The president and corporate counsel for a Bay Area aggregate recycling business have been indicted on charges of conspiring to hide more than $18 million in taxable income from the IRS, court records show.

Joseph Nubla, of Pleasanton, and Henry Ku, of Foster City, were charged with conspiracy to defraud the United States, and Nubla faces an additional tax evasion charge, court records show. Their first court appearance has been set for April 16 before U.S Magistrate Judge Jacqueline Scott Corley.

The charging records cover a six-year period from 2009-15, during which time Nubla was president and Ku was corporate counsel of the Brisbane Recycling Company, a business that specializes in crushing concrete and other minerals for reuse. It is alleged that as part of the scheme, Nubla wrote checks totaling $18,378,343 to businesses controlled by Ku, Pegasus Aggregate Inc. and Jupiter Prime Monarch, to conceal the money from the IRS.

The conspiracy charge carries a maximum of five years in federal prison and a $250,000 fine.

‘We should be up for every game’ – Hunt cautions Kaizer Chiefs players ahead of Mamelodi Sundowns clash | Goal.com

Santa Cruz County woman killed in skydive had made 2,000 jumps

India Has Accelerated Work on Chabahar Port, Likely to Be Declared Operational by May: Report