Home Markets Vertex Pharmaceuticals, Uber, Dave & Buster’s: What to Watch When the Stock... 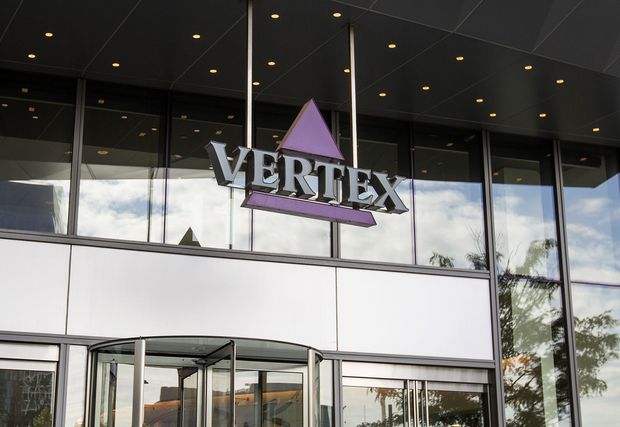 Stock futures are quiet, a day after the S&P 500 notched its 27th record close of the year amid the push-pull of rising inflation versus a healing job market. Here’s what we’re watching ahead of Friday’s trading start.

Chart of the Day

Must Reads Since You Went to Bed