Home Markets Robinhood IPO Was No Feather in Its Cap 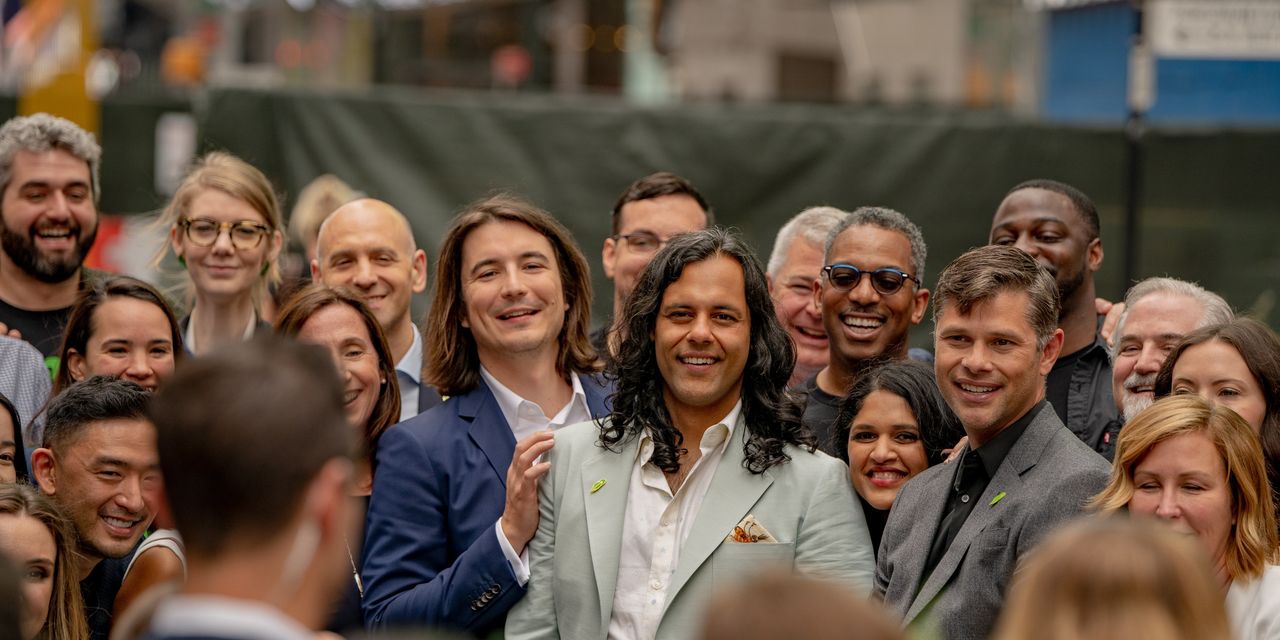 There were warning signs that

men and women weren’t going to be so merry on Thursday.

Leading up to its trading debut, Robinhood priced its shares at the bottom of its pre-IPO range and didn’t maximize the potential allocation to its own customers. Instead of as much as 35%, they received around 20% to 25% of the shares, according to The Wall Street Journal. Whatever the reasoning behind those moves, they evidently didn’t leave the impression of a hot issue. The shares fell 8.4% from their offering price by the end of the session.

The issue may have gone beyond perceptions. It is true that IPOs are never easy to price or predict, and some dynamic about the allocation may have played a big role in what happened. There was the additional wild card of employees being able to sell some of their stock in the first trading session. But at the end of the day, IPO maneuvers will always struggle to overcome any fundamental doubts about a company at the given price range.

Robinhood is going public at what could prove to be the top of a cycle of small-investor activity, both in stocks and in cryptocurrency. That causes investors to not have faith in their projections. A similar thing likely happened when Coinbase Global went public, with that stock now well below where it made its debut. Add to that some uncertainty—or at least bad publicity—around its primary revenue source of payment-for-order-flow on customer trades.

Robinhood also was hardly giving away the shares. With its IPO priced at $38, around $32 billion in market value, the company asked investors to value a funded Robinhood account in the ballpark of what an E*Trade customer was worth to

when it bought that retail broker. Never mind that Robinhood generates far less revenue per customer on far smaller average account sizes than that rival did, relying instead for now on very rapid account growth.

difficult IPO. Though that deal had a similarly big retail allocation and had some specific technical difficulties, the debut came amid some fundamental worries about mobile ad revenue. The fear then, too, was whether investors were being asked to buy at the top of the social-media trend. Many past IPOs were of very young companies whose hypergrowth was clearly ahead of them. The modern trend of taking tech companies public once they are relatively well established inherently brings the fear that a company has plateaued.

Of course, debut days aren’t final judgments on a stock. The likes of Facebook, Square and

early on traded below their offering prices but then went on to huge gains, as they proved out their growth strategies. In retrospect, some investors felt that Facebook did itself a service by maximizing the capital raised in the IPO as fuel for growth.

Like those debutantes, Robinhood still has massive opportunity with its over 22 million funded accounts, as their holders become wealthier and more sophisticated in their investing and financial needs—particularly if cryptocurrency trading is also here to stay. And there are other ways for Robinhood to monetize trading should order-flow selling be restricted in the future.

But Thursday’s drop could sting uniquely. Robinhood isn’t just a company raising money—its business is selling stock to investors. The IPO’s first day could hurt its standing with investor-customers. First impressions matter, but, as its underwhelming start fades into the rear view mirror, it will be the bigger questions that matter more.

Write to Telis Demos at telis.demos@wsj.com

Poshmark Is at Least Worth an Offer

WSJ News Exclusive | At Deutsche Bank’s DWS, Issues With Data Were at Heart of Sustainable-Investing Problems