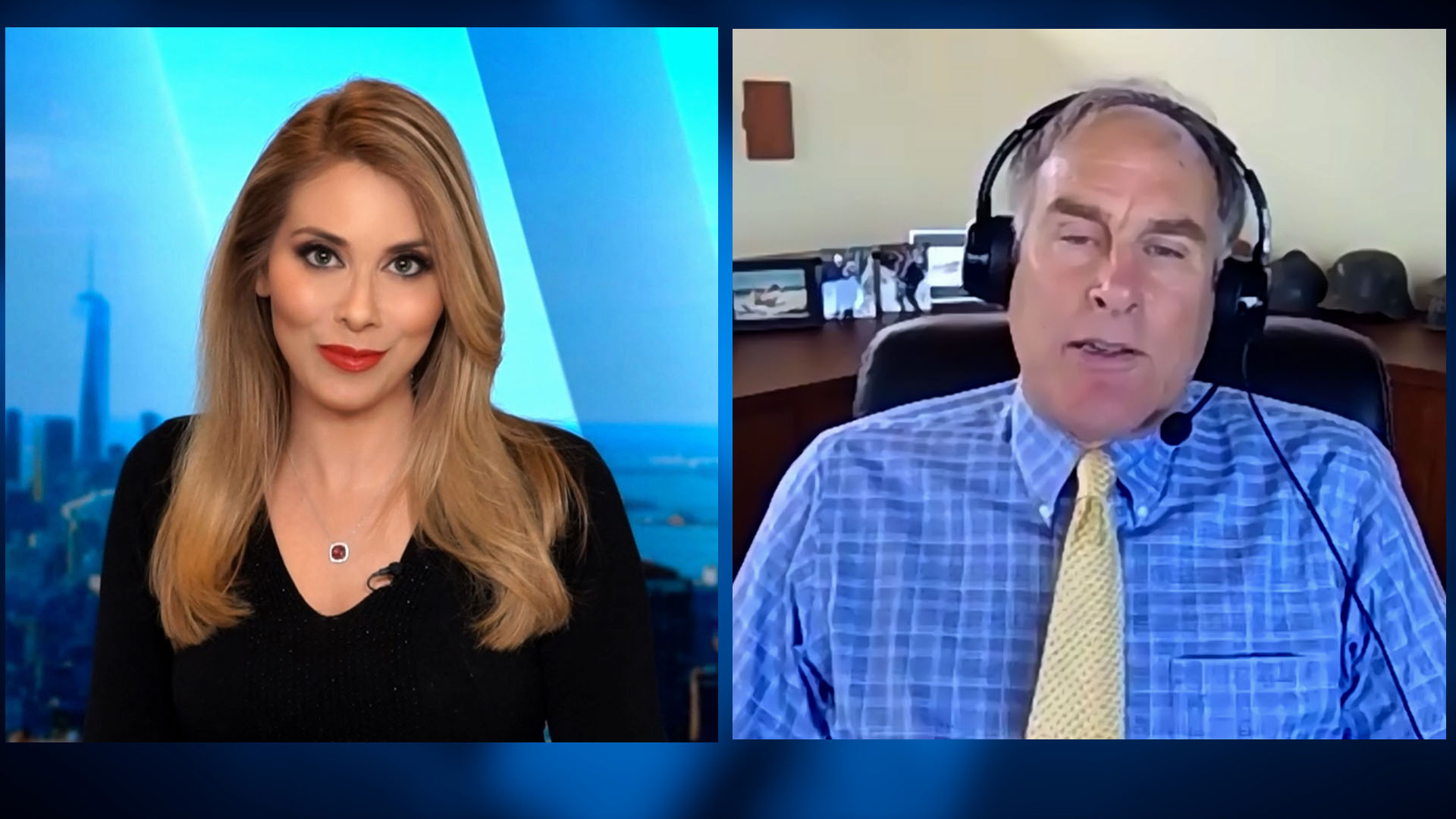 
“We’re working with G20 nations to agree to a global minimum corporate tax rate that can stop the race to the bottom. Together, we can use the global minimum tax to make sure that the global economy thrives, based on a more level playing field in the taxation of multinational corporations and spurs innovation, growth and prosperity,” Yellen said at a meeting with the Chicago Council on Global Affairs.


Rick Rule, Director of Sprott Inc. called this proposal “despicable” and said that it was more of an effort by the government to flex raw power than to actually create prosperity.


“I think it’s despicable, I think it’s dangerous, I think it constrains investment, I think it encourages malinvestment by governments, I think it’s worse than bad and I think it’s going to happen,” said Rule who recently retired from his position as President of Sprott US Holdings, a global alternative asset manager, with a focus on precious metals and real assets.


“This isn’t about equity let’s get this straight, this is about envy. To the extent that governments have the ability to extend their ability to coerce across borders, they will do it. This is simply about less freedom and more centralized control. The big thinkers of the world, the IMF, the elected politicians, don’t deal in utility. They don’t have to convince their customers, they deal in raw power,” Rule told Michelle Makori, Editor-in-Chief of Kitco News.


Rule noted that while Yellen has called for international cooperation and the concept has already received endorsement from the IMF, the U.S. really doesn’t need it for this to be implemented.

USDINR Remains on an Edge Amid Covid Outbreak