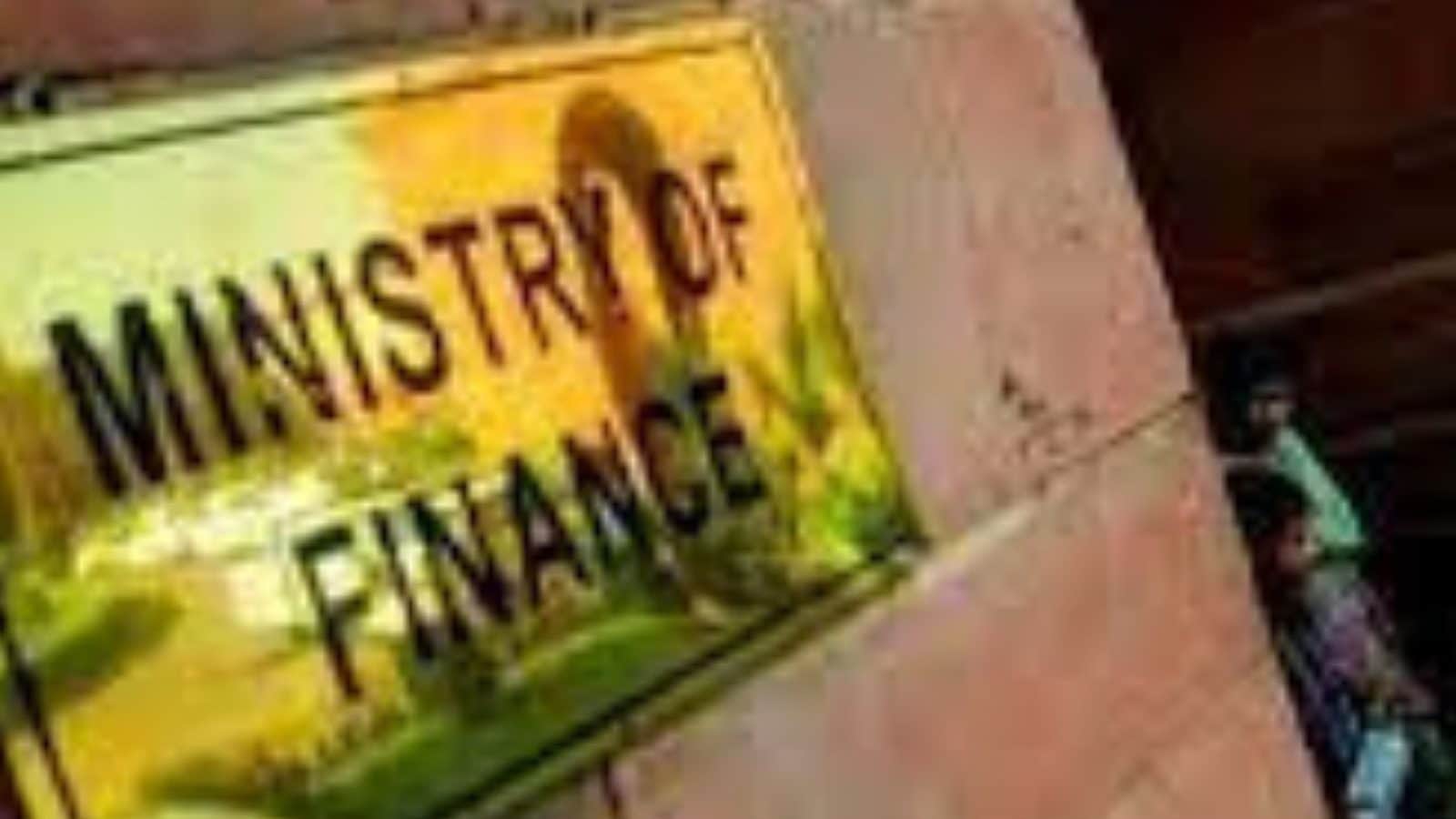 The advisory of the ministry follows Parliament’s approval to a bill to allow privatisation of state-owned general insurers in August in line with the Budget announcement. The finance ministry has asked these companies to rationalise branches and also trim administrative layers wherever possible, sources said.

Besides, sources said, they have been asked to expand their business through a cost effective digital medium. “Public sector general insurance firms are implementing various government schemes. Rationalisation of branches should not lead to hardship for the poor as they may have to travel long distances for settlement of their small claims for example cattle insurance or fasal bima,” General Insurance Employees All India Association general secretary K Govindan said.

As a stakeholder, the union raised these issues before the management of various companies, he said, adding, there should be presence of a branch in each district headquarter so that the poor don’t have to face any issue. Finance Minister Nirmala Sitharaman in her Budget 2021-22 had announced a big-ticket privatisation agenda, including privatisation of two public sector banks and one general insurance company.

As part of the divestment strategy for the financial sector, the government has decided to go for a mega initial public offering (IPO) of Life Insurance Corporation of India (LIC) and residual stake sale in IDBI Bank during this financial year. The government has budgeted Rs 1.75 lakh crore from stake sale in public sector companies and financial institutions during 2021-22.

The Rs 12,450 crore capital infusion approved by the Cabinet in July includes Rs 2,500 crore provided to these companies during 2019-20. During this year, the government infused Rs 3,475 crore while announcing infusion of the balance Rs 6,475 crore in one or more tranches.

ECB Versus U.S. Q3 GDP: What Matters More To EUR/USD?

BOJ Set To Hold Fire As Inflation Struggles For Lift-off