Home Gaming Yes, Cruis’n Blast Is Getting A Physical Release On Switch 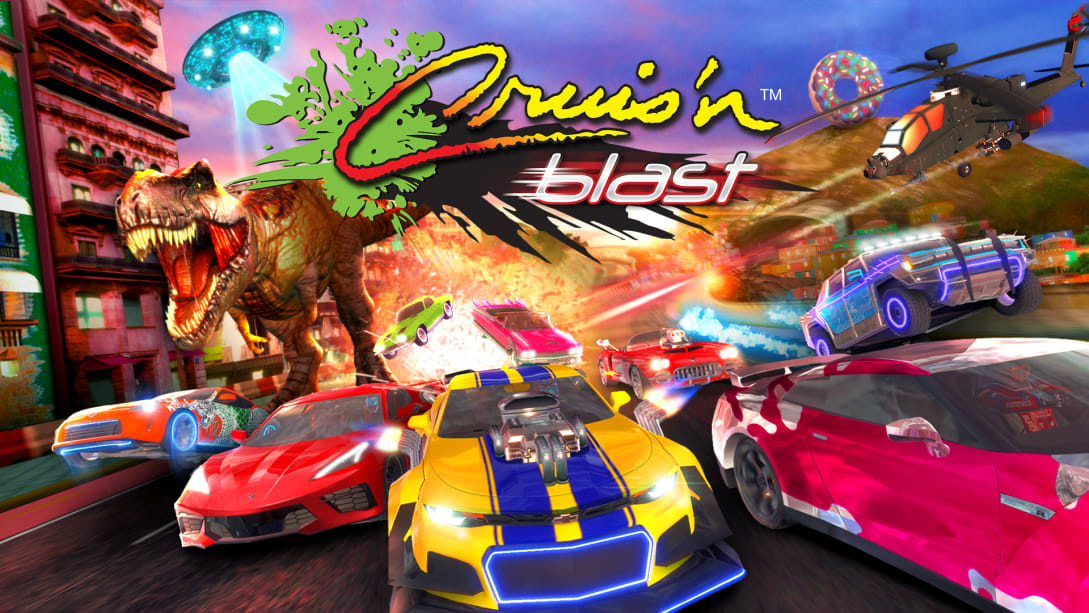 One of the highlights for speed demons during Nintendo’s E3 Direct earlier this week was the announcement the arcade title Cruis’n Blast would be coming across to the Switch.

It’s arriving this Fall, but one question that remains is will it be receiving a physical release? Yes, according to developer Raw Thrills, and it’ll be released later this year. Here’s the official word via social media, along with a look at the game’s action-packed box art:

We’ve been asked the same question a lot since revealing Cruis’n Blast at #E32021 #NintendoDirect… and the answer is yes. Thanks to our partners at @GameMillEnt , Cruis’n Blast will be receiving a physical release for #NintendoSwitch later this year! pic.twitter.com/gLJZj23qNK— Raw Thrills (@rawthrills) June 18, 2021

Cruis’n Blast first popped up earlier this year, when a rating was filed by the Australian Classification Board on 19th May. And if you didn’t know, this high-speed arcade racer stems from the Cruis’n series – which originally started out in arcades in ’96 with Cruis’n USA, and followed with a home console release on Nintendo 64 in 1998.

Will you be taking a ride with this game when it speeds onto the Switch this Fall? Tell us down below.