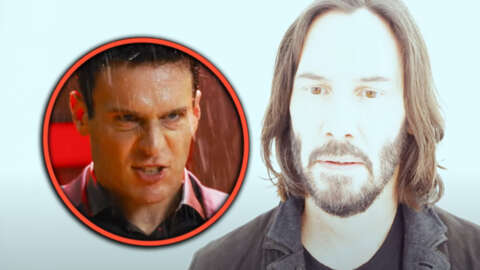 Of course, Neo (Keanu Reeves) and Trinity (Carrie Ann Moss) are there, along with the person we are convinced is a young Morpheus (Yahya Abdul-Mateen II) and a returning (and much older) Niobe (Jade Pinkett-Smith). But we also get some clues as to who, exactly, Jonathan Groff is playing in the film and a little context for what’s been happening in the world since 2003’s The Matrix Revolutions.

Take a look at everything we learned from the new trailer below–including a copious amount of Easter eggs to let your nerd brain devour as you wait with anticipation for the Matrix franchise to be on the big screen once again.