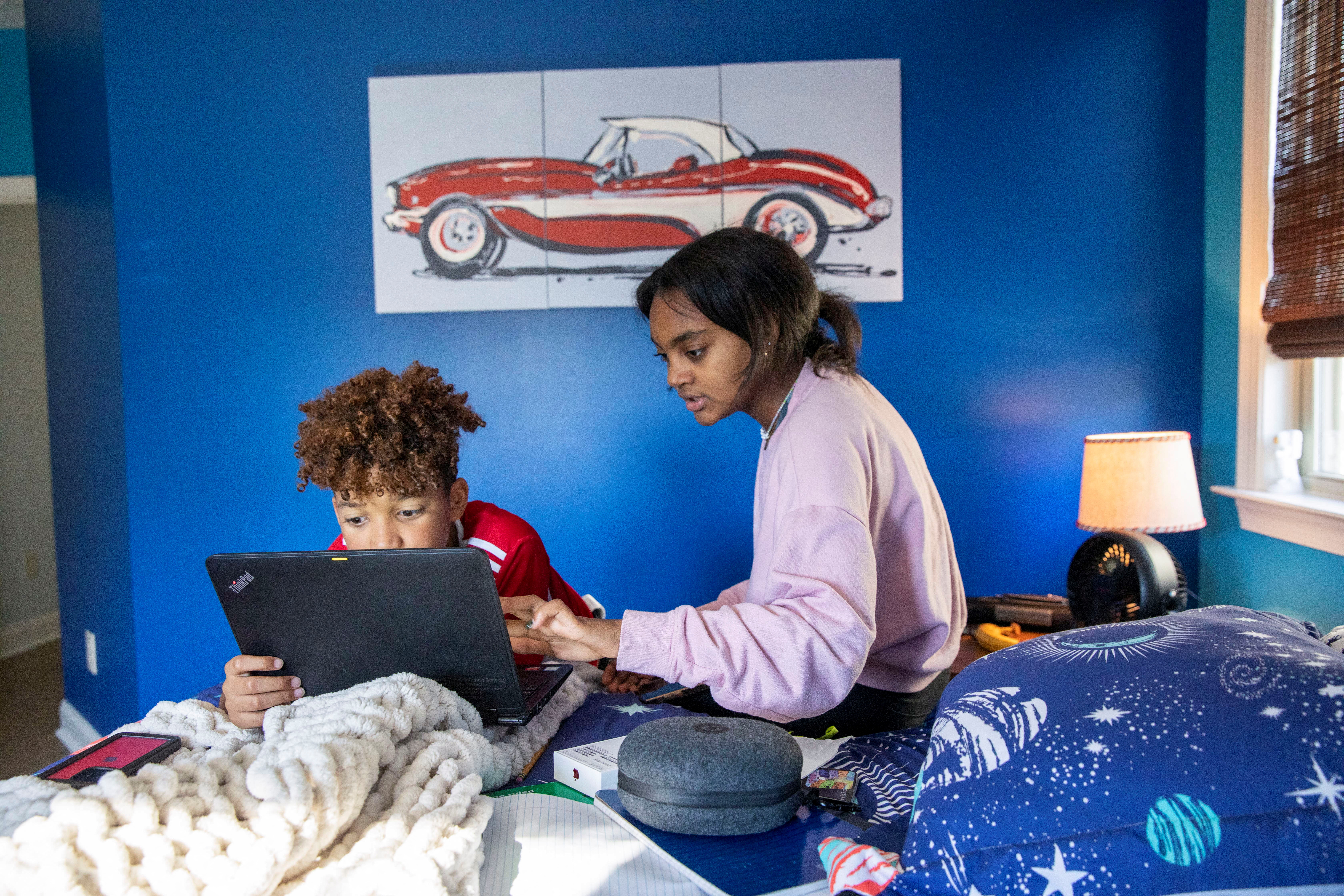 In their rush to employ online learning as a COVID-19 mitigation strategy, governments across the world exposed young people to the threat of their personal data being collected and sold without their consent. In a published on Wednesday, found that many of the apps and services governments either directly procured or recommended for remote learning as recently as 2021 were actively harvesting the data of children or were otherwise engaged in monitoring their activities.

In its study of 49 countries, the nonprofit found that 146 of the 164 “EdTech” products used in those places reviewed employed data practices that either put the rights of young people at risk or actively infringed on them. Those platforms either employed or had the capacity to use tracking technology to monitor their young users secretly and without their consent or that of parents. What’s more, their data was frequently sold to third-party companies.

Human Rights Watch observed 146 of the apps it reviewed directly sending or granting access to the data of their young users to 196 third-party companies, with the vast majority of that information making its way to adtech platforms. Put another way, there were significantly more advertising firms buying the data of children than there were tech companies collecting it.

“In the process of endorsing and ensuring their wide adoption during COVID-19 school closures, governments offloaded the true costs of providing online education onto children, who were unknowingly forced to pay for their learning with their rights to privacy, access to information and potentially freedom of thought,” the report’s authors said.

Human Rights Watch points out that many of the tools governments recommended for online learning, including Zoom, Microsoft Teams and Cisco Webex, weren’t explicitly designed for use by children. But even those that were, such as ST Math, often employed trackers that sent data to companies like Meta and Google that could then later be used for behavioral advertising.

The report is yet one reminder of just how problematic surveillance capitalism has become in recent years. A published earlier this month found that Immigration and Customs Enforcement operates as a “domestic surveillance agency,” and that it was able to bypass laws governing its operation by purchasing databases from private companies.