Home Gaming Ikai Is A Dark Psychological Horror Where You Can’t Fight Or Flee,...

PM Studios and Endflame have announced that Ikai, an upcoming first-person horror game, will be spooking a Switch near you this October.

Ikai puts you in the shoes of a “defenceless” main character who’s entirely incapable of attacking the creepy creatures standing in their way. You have no guns, no swords, no Luigi with a vacuum cleaner – it’s just you, them, and no way to fight or run away.

This frightening premise supposedly allows the game to explore “a new sense of horror by making the player face the threats directly by neither fleeing nor attacking.” Liking the sound of it? Well, here’s a feature list for you: 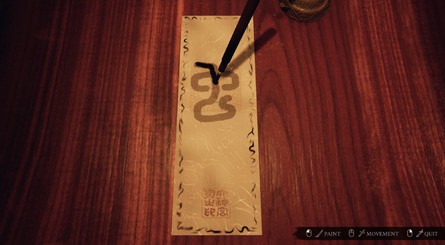 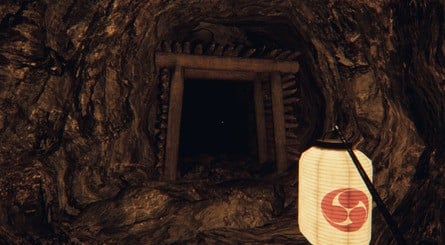 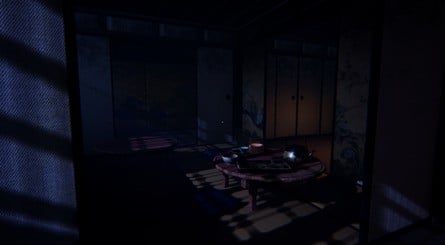 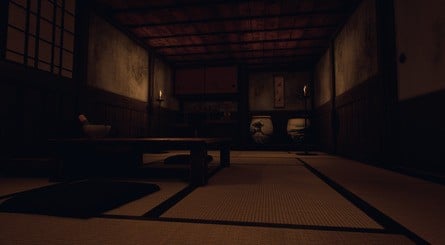 As noted above, Ikai launches on Switch – and other platforms, too – this October.

Will you be keeping an eye out for this one when it arrives later this year? There’s no running away from our comment section below.

r/gamers – Been stream now for some time but need a good audience! Care to help?

r/gamers – These beautifully made Liu Kang sweater in all designs, sizes and colors

r/gamers – Been stream now for some time but need a...