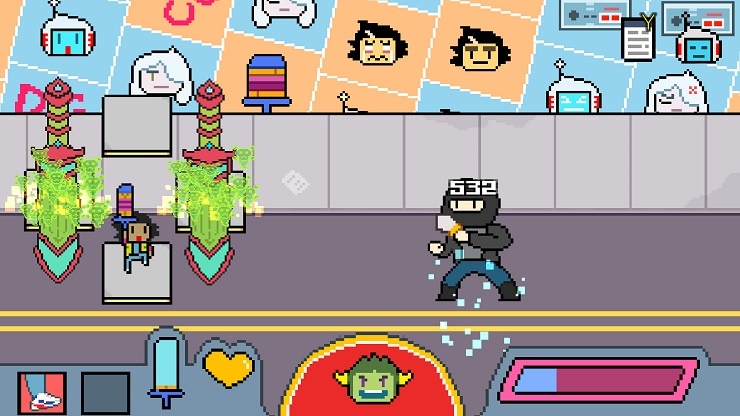 DON’T GIVE UP: A Cynical Tale has you striving to heal after a bad breakdown through literally fighting inner demons (who want to be OUTER demons).

Tris had a bad breakdown that played havoc with his mental state. Now, he’s moved to a new city and is trying to rebuild himself as a game developer, but there’s still plenty of trying times (and people) ahead of him. Also, his inner demons seem to be interested in taking over the city instead of just ruining him, this time. So, you’ll need to head into Tris’ subconscious to duke it out with these manifestations of his problems, taking them out before they can cause further trouble in reality. 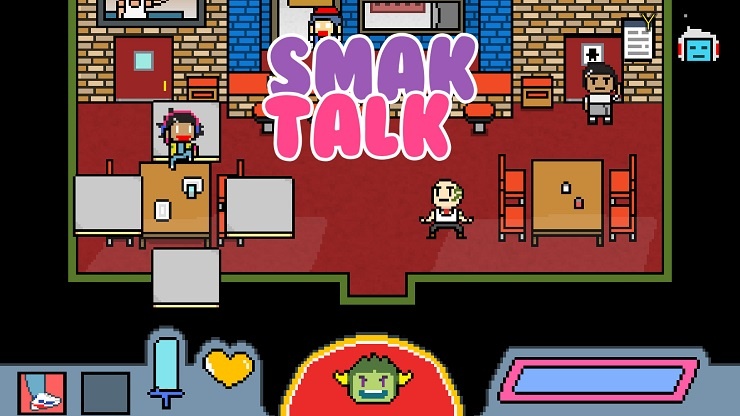 To fight your own demons, you’ll throw down in fast real-time combat that’s all about positioning. This can get pretty challenging (as fighting your own issues tends to be) because the game doesn’t offer random battles. No grinding to get stronger by starting fights with your own subconscious. You have to face your problems as they come, hard as they may be, using the tools you have on-hand. Still, it’s got to be satisfying when you finally overcome some of your inner demons.

DON’T GIVE UP: A Cynical Tale offers a darkly-funny, yet positive look of what it’s like to come back from the brink. Plus, how could would it be to just yank your problems out in-person and beat the heck out of them?

DON’T GIVE UP: A Cynical Tale is available now on the Nintendo eShop and Steam.

Joel has been covering indie games for various sites including IndieGames.com, Siliconera, Gamasutra, Warp Door, CG Magazine, and more over the past seven years, and has written book-length studies on Undertale and P.T.. Joel is constantly on the lookout for digital experiences that push the boundaries of what games can be, and seeks to delve into the creative process, meanings, and emotion labor that goes into the work of artists worldwide.