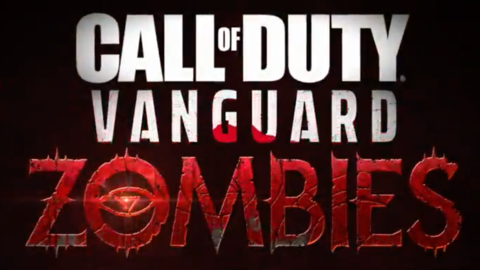 The Call of Duty: Vanguard Zombies trailer has been leaked early through a YouTube ad, giving viewers a first look at the mode ahead of its official announcement later today.

Like the previously released teaser trailer, the video is set to a remix of Billie Eilish’s “Bad Guy.” The video showcases soldiers fighting against hordes of undead and ends with the proclamation, “A new chapter of warfare is about to begin.”

Vanguard’s Zombies mode is not developed by Sledgehammer but instead Treyarch, the creator of the mode. The Zombies mode in Vanguard will act as a prequel to Black Ops Cold War’s Zombies mode. As such, it’ll exist and operate in that same universe. As expected, there will be more Zombies lore to uncover as the next chapter of Treyarch’s ongoing Zombies story continues through Vanguard.

Vanguard’s Zombies mode will have some alterations and improvements to the core experience to improve things, but we don’t know all the details at this stage.

GameSpot may get a commission from retail offers.

Everybody gets hats in the first free ‘Bugsnax’ DLC, The Isle of BIGsnax | Engadget