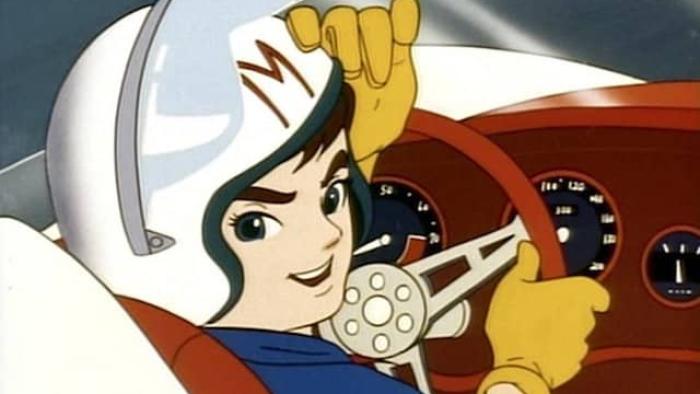 Apple has given the green light to a live-action Speed Racer series for Apple TV+, both Variety and Deadline are reporting. J.J. Abrams is set to executive produce the show, and it’ll be made under his Bad Robot production company, the outlets claim. While the show hasn’t been officially announced yet, the dual scoops are a reliable indicator that something is definitely happening with the classic anime property. The new series will be co-written by Ron Fitzgerald (Westworld, Friday Night Lights) and Hiram Martinez (Snowpiercer, Get Shorty), who’ve both worked on genre shows before.

Of course, it’ll be difficult to top the cinematic genius of the Wachowski’s 2008 adaptation of Speed Racer (seriously, the world just wasn’t ready for it), but the series’ premise is ripe for another live-action spin. The new series is reportedly going back to the original 1969 manga (released as Mach GoGogo). The franchise focuses on an expert driver named Speed Racer, his family/racing team (which includes a pet chimpanzee for some reason), and his souped-up car, the Mach 5. There have already been several animated reboots of the show in America, but it’ll be interesting to see how another team brings Speed Racer into the live action arena.