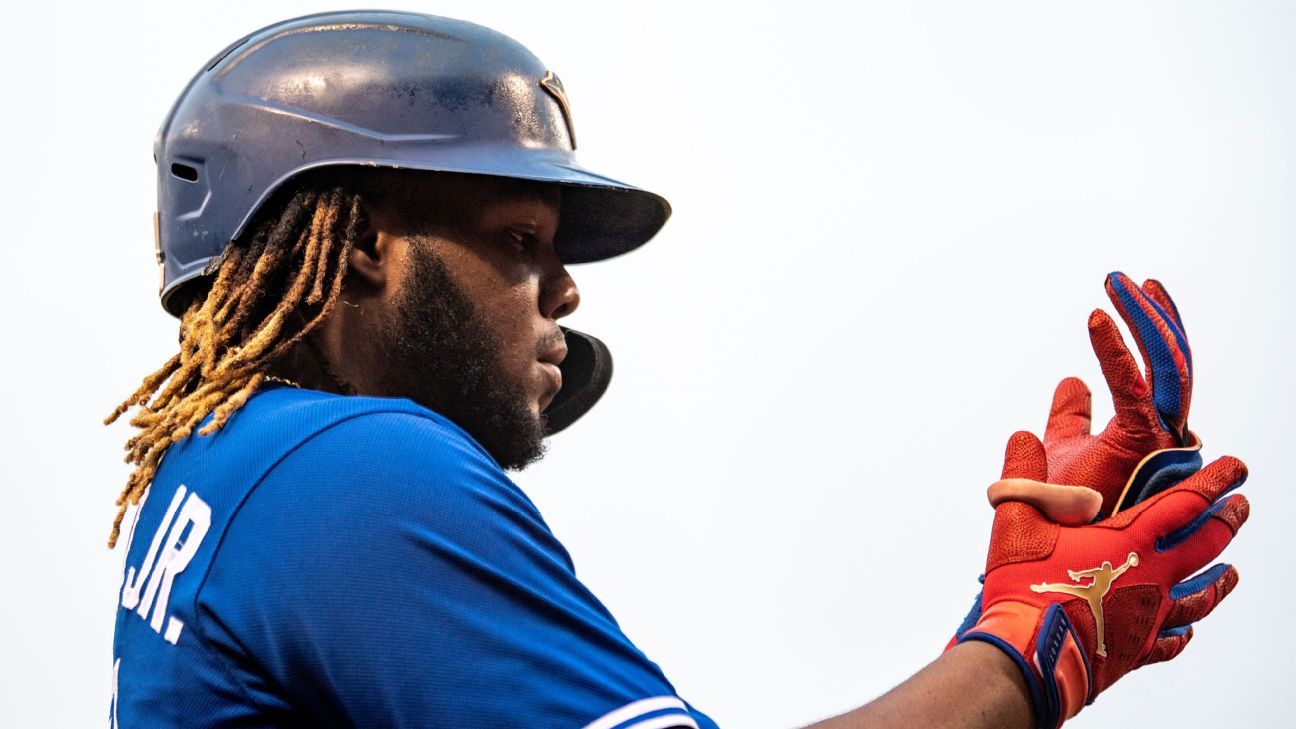 The sneaker reads “Dominican Slugger” across the Nike check and also features a Blue Jays logo and print of a baseball on the side.

Guerrero is also the first Blue Jays player with 80 RBIs before August since Edwin Encarnción had 89 through July of 2016 and the youngest player in franchise history to do it.

The only other Blue Jays to do it before turning 25 were John Olerud in 1993 and Vernon Wells in 2003. Guerrero finished with two hits and an RBI in Monday’s game.