Varun Dhawan, finally tied the knot with his long time girlfriend Natasha Dalal among family and close friends on Sunday, (January 24, 2021). While the actor ensured the event stays private and pictures aren’t leaked, by the end of the day, a few pictures from the wedding and reception were trending on Twitter.

Varun Dhawan also took to Instagram and shared pictures from the wedding ceremony. He wrote, “Life long love just became official ❤️” The adorable caption has fans going gaga over the new couple. The heart touching post received a lot of love from fans as well as film fraternity. From Deepika Padukone to Neha Dhupia, Shraddha Kapoor and many others left best wishes for the duo.

Meanwhile, Shahid Kapoor wrote a sweet wish saying, “Many congratulations to both families. God bless. And welcome to the dark side. 😂👻”. Anushka Sharma, who just embraced motherhood also joined the comments section and wrote, “Congratulations VD and Natasha .. wishing you both a lifetime of happiness, growth and togetherness ❤️”

Take a look at the comments and posts,

Congratulations @Varun_dvn & #NatashaDalal This picture speaks volumes about the love you share.. wish you guys lifetime of love and happiness!! 🤩🥳🍻❤️😇 pic.twitter.com/EU8dLKvsXz

Wedding rumours of Varun Dhawan and Natasha Dalal had been going on for around two years. Over the years, the duo has become one of the most adored couples of B-Town. According to reports, the two have known each other since school, but they began dating much later. Varun often kept his love life private and they rarely made public appearances together. 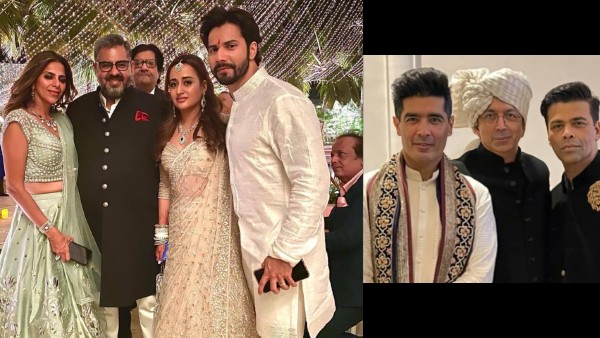 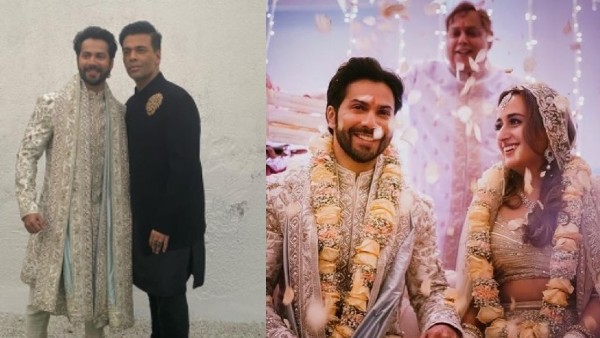 ALSO READ: Karan Johar’s Emotional Post On Varun Dhawan’s Wedding: My Boy Is Ready For This Beautiful Phase In His Life

Watch: How To Make Malai Kulfi With Just 2 Ingredients; 5 Flavours To Try

We all bring 5 flavour variants of this recipe.HighlightsMalai kulfi is one amazing treat during the summers.Malai kulfi can also be prepared at home.We...
Read more

paper bag with groceries handed to needy elderly person in vehicle getty In this episode of Tax...
Read more

Physicist creates AI algorithm that may prove reality is simulation

LIVE NOWThe golden night of Hollywood is here – the Golden Globe Awards 2021 is on in full swing with Hollywood royalty and television’s...
Read more

When Should You Think Twice About Salary Negotiation?

Kate Lindsay, a 28-year-old writer in New York, was thrilled when she was offered a staff writer position at Rolling Stone magazine’s website...
Read more