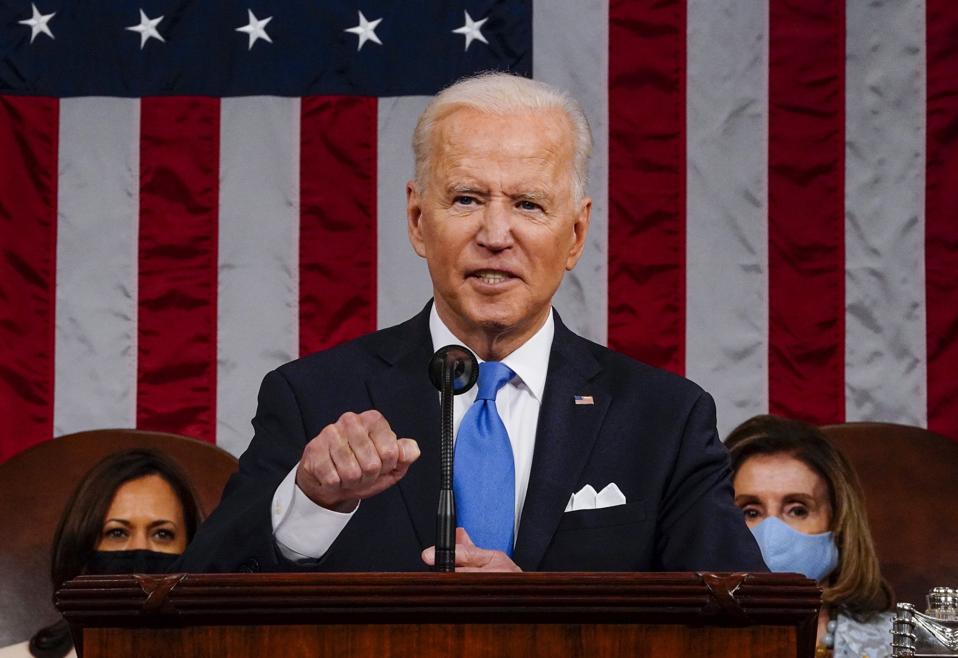 IRS Commissioner Charles “Chuck” Rettig recently testified before Congress that while the official estimate of the “tax gap” is $400 billion, “it would not be outlandish to believe that the actual tax gap could approach and possibly exceed one trillion dollars per year.” The “tax gap” is the difference between how much should be paid and collected in taxes in the United States each year and how much is actually paid and collected each year. According to the Congressional Budget Office, the IRS’s funding has been cut by an estimated 20 percent since 2010 and has eliminated 22 percent of its staff. Enforcement is down by 30 percent. Without question, the IRS budget for enforcement should be increased, and done so quickly so that all Americans pay their fair share of taxes. However, if Congress and the President really want to get serious about tax enforcement, they must fund the IRS’s ability to provide good customer service to the taxpayers who are trying hard to get it right, and not just provide funds to go after those who get it wrong.

Americans are required to voluntarily prepare tax returns that self-report our taxable income and federal tax due each year, and pay that tax on time. This is no small feat. The tax code is incredibly complex and there is an entire industry devoted to helping taxpayers try to get the “self-reporting” part of this requirement right and another industry (myself included) dedicated to trying to help taxpayers resolve difference with the IRS when the IRS disagrees with the amount of tax that the taxpayer has reported is due. As a tax professional, I see most people trying very hard to get to the right answer. But let’s be honest, it is not always easy, even with a team of professionals. And for the little guy, it can be incredibly difficult to prepare and file an accurate tax return on time.

Making matters even worse for the average taxpayer, the IRS budget has been gutted and mail is sitting unopened, both due to reduced staffing and due to COVID work slow downs. In the past month I have accepted three pro bono clients who need a tax litigator simply due to IRS staffing issues. These taxpayers received a notice of examination, sent the IRS the proof of the expenses claimed, but no one responded to their letter, and instead the IRS sent a Notice of Deficiency. A Notice of Deficiency is one of those IRS Notices that simply can’t be ignored. (You can read more about why in my prior column linked above). As a result of the IRS’s inability to review and respond to taxpayer correspondence, I will have to file a petition in Tax Court contesting the deficiency, the Tax Court must use resources to docket the case, IRS Counsel will have to Answer the Petition, and the taxpayer will be nervous about the whole situation, even though I expect these cases to all settle quickly once IRS counsel is actually assigned. This is an incredible waste of government resources, all because the IRS is understaffed.

The IRS has been gutted since 2010, in terms of budget, staff, and ability to audit taxpayers. The IRS Data Book says it all:

There’s no question that the IRS budget for enforcement needs to be increased, but so too does the budget for opening and responding to taxpayer mail, answering the telephone, and just providing good taxpayer customer service in general. Stories about the IRS picking on the little guy because it is easier and cheaper abound. But simply increasing the IRS enforcement against the rich isn’t enough. If we truly want to make the IRS work for all Americans, Congress must provide funds that allow the IRS to provide low and middle class taxpayers answers to their questions, responses to their mail, and tax assistance.

In her annual report to Congress, National Taxpayer Advocate Eric Collins identified this issue as one of her top legislative recommendations. She explained, “Congress controls the IRS’s priorities by dividing its annual appropriation into four accounts: Taxpayer Services, Enforcement, Operations Support, and Business Systems Modernization. With limited exceptions, the IRS may not reallocate its appropriated funding among its accounts.” Herein lies the problem. The IRS does not have the discretion to move funds and people around as it sees fit. I don’t blame the IRS for the bad customer service, and neither should you. Blame the 10 years that Congress spent gutting the single most important agency for protecting our fisc and the Commissioner’s lack of ability to move funds as needed, even in a crisis.

The National Taxpayer Advocate put it this way, “In FY 2020, the IRS received 100.5 million telephone calls. Its employees answered only 24 percent of these calls, with hold times averaging 18 minutes. The President’s Management Agenda emphasizes the importance of high-quality customer service as measured by the American Customer Satisfaction Index (ACSI)
and the Forrester U.S. Federal Customer Experience Index™. By these measures, the IRS performs poorly….The 2019 Forrester report ranked the IRS 13th out of 15 federal agencies and characterized the IRS’s score as ‘very poor.’” I’d love to know which phone calls had an average hold time of 18 minutes – I think my personal best hold time when calling the IRS is 47 minutes. In the last year, more often than not I’m on hold for 45 minutes and then get cut off due to high call volume.

We cannot expect the IRS to be an agency that American taxpayers feel good about without providing the IRS the means to actually service the American taxpayers. I recently had to sit on hold for 5 days in a row in order to get the correct figures to help my client pay his tax bill in full. It is neither realistic nor productive to expect Americans to bend over backwards to try to get their taxes correct if the IRS doesn’t have the funding to open and process the mail, answer taxpayer phone calls, and answer taxpayer questions at the service centers.

Biden’s plan includes a general request that funds be allocated to “improve taxpayer customer service.” Lawmakers should seek input from the tax professional community, taxpayers, and the IRS on how best to accomplish this. And most importantly, the IRS should be given the ability to move some funds within the agency to best serve its needs and the needs of the American people. If Americans got the same level of customer service from the IRS that we receive from our local bank teller, more Americans would trust the IRS to help them understand their tax obligations. This would undoubtedly increase voluntary compliance and help close the tax gap.