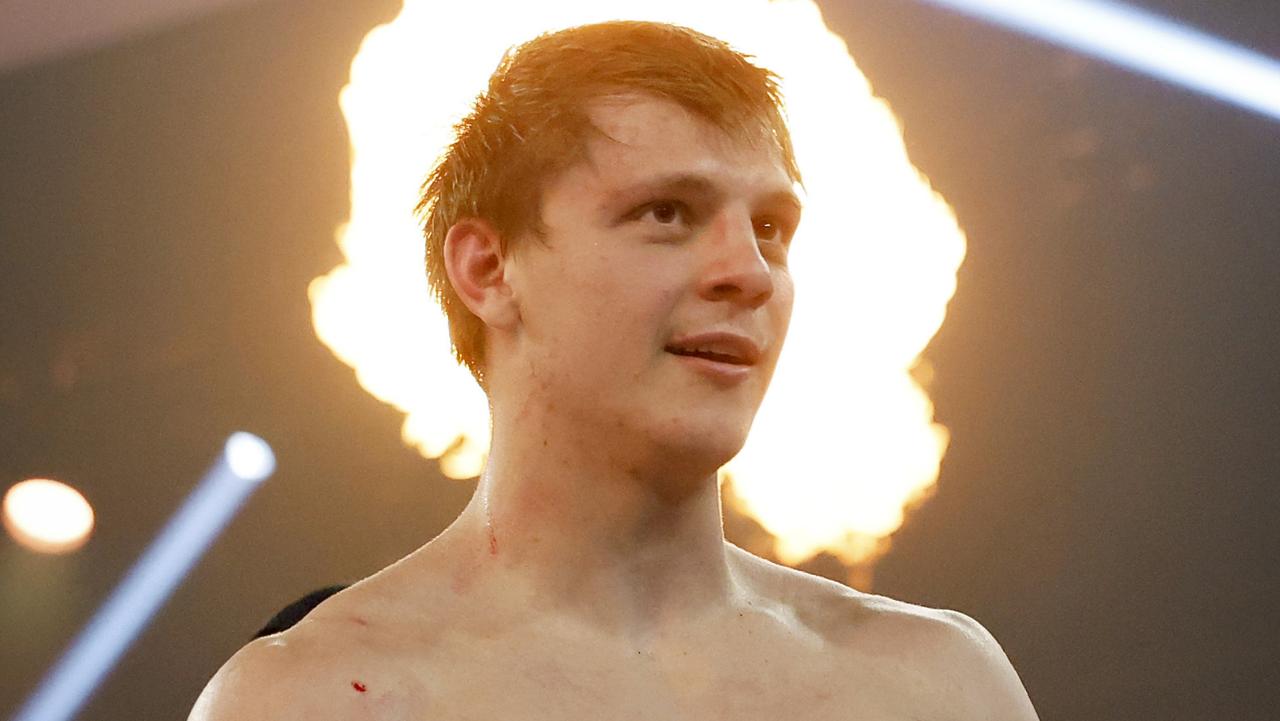 After winning his first two fights in dominant fashion, Nikita Tszyu is facing an “ongoing issue” within Australian boxing due to the number of fighters unwilling to take him on.

Ben Horn (4-4, 2KO), the younger brother of Jeff, was the only one who answered the call and will take on Tszyu (2-0, 2KO) on July 20 at the Hordern Pavilion in Sydney in what will be the second chapter in the Tszyu v Horn story after Tim beat Jeff in 2020.

In Tszyu’s two professional fights, he has finished both opponents but has just over two rounds under his belt, such is the brutal and rapid beatings he puts on his opponents.

Given his surname, many fighters want to take on the youngest Tszyu in an attempt to get their name in lights and a ticket to the top.

But Tszyu’s manager Glen Jennings revealed the silence is deafening once it comes time to talk business.

“His (Tszyu’s) reputation’s already out in front of him after two rounds, believe it or not, as a pro.

“Plenty of them have called him out, so when the phone call comes, those same people tend to disappear.

“It’s quite frustrating. I always thought that the call-out fighters are the tough guys that actually wanted to fight.

“It seems to me nowadays that the callout fighters are the opposite. They like to call out, they like to make noise. Then when the phone call comes in to say let’s do it, it’s crickets. There’s nothing, zero.”

For Horn’s camp, the situation was unlike the others who refused to pick up the call.

Once the fight was offered, Horn spoke with trainer Glen Rushton and almost immediately accepted the challenge.

Rushton, a world champion trainer who coached Jeff to the famous victory over Manny Pacquiao in 2018, knows that this fight is fraught with danger.

But the payoff could be oh so sweet.

“We realise the challenge in front of us here,” Rushton said.

“Nikita Tszyu and Tim, they’re great boxers so we know what we’re up against.

“But with great risk comes great opportunity. One thing I’ll say about Ben Horn is that he’s got more balls than the Australian cricket team. He really is a tough guy. I’ve seen Ben and Jeff go hammer and tong, toe for toe.

“He never took any lip from Jeff and he certainly has no issues with stepping in the ring with Nikita either. He’s a really tough guy, he’s your typical tough tradie. We’ve got the butcher versus the hunter, that sounds like a bloodbath to me.”

Should Tszyu get the win, Jennings believes that the budding talent is “probably going to fight three more times” before the year is out.

And he had a prophetic warning for the rest of the division.

“Those boys that have gone awful quiet on the phone, expect some more calls,” Jennings said.

“You can’t call people out on national TV and then turn into a shrinking violet. If you make the call and we say yeah we’ll do it, then let’s get it done.”