After receiving a phenomenal response from audiences for the Hotstar Specials’ riveting series Aarya, starring Sushmita Sen and Chandrachur Singh, the actress is set to begin shooting for the second season in Dubai. The first season left the audience with an open ending and hope for a season 2. The actress’ character leaves for New Zealand with her family. 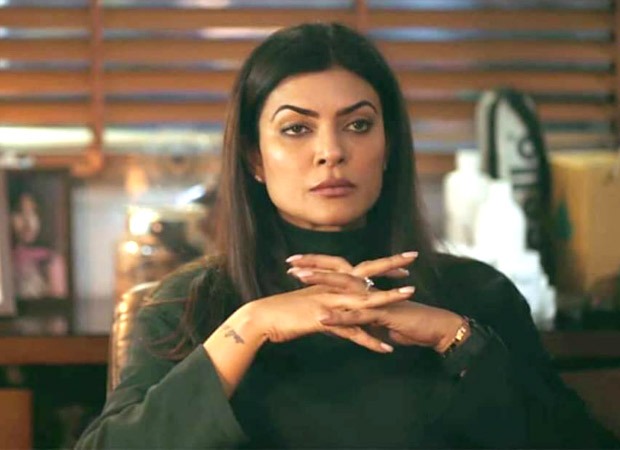 The directors’ Ram Madhvani, Sandeep Modi, and Vinod Rawat plan to kick off the second season in Dubai in November. According to a daily, it will be a two-month schedule. Over the past few months, the production team has done virtual recee of the locations. The plan is to shoot a major chunk of the series before the year completes followed by a 20-day schedule in the first half of 2021. While the outdoor schedule requires the makers to shoot at a foreign location, the makers will decide on it depending on the condition amid the pandemic.

Co-produced by Ram Madhvani Films and Endemol Shine, Aarya is an official adaptation of popular Dutch crime-drama Penoza. Born into an upper-class family in Rajasthan, Aarya (Sushmita Sen) is a doting wife to Tej (Chandrachur Singh), an obedient daughter, a loving sister, and a dedicated mother to three beautiful children. Her family owns one of the biggest pharmaceutical companies which is a front for an illegal drug ring that is run by Tej, Jawahar (friend), and Sangram (her brother). When she finds her husband getting sucked in too deep into the family business, she gives him an ultimatum to either leave the business or leave her & the children. Suddenly, Tej is mysteriously attacked, her family’s lives are threatened and this changes Aarya’s life forever. She now embarks upon a quest to protect her family from rivals, discovering dark secrets about her family and the business, while getting sucked deeper into the very world she wanted to leave.

The 9-episode series revolves around Aarya – a woman caught in the underbelly of a drug ring, forced to take on the reins after the tragic loss of her husband; as she fights to protect her children against all odds. Since its launch in June, the show emerged as the biggest digital show during the lockdown and is now available in Marathi, Tamil, Telugu, Bengali, Kannada, Malayalam.

ALSO READ: This is how Sushmita Sen and boyfriend Rohman Shawl reacted to a fan asking about their wedding

Only yesterday, Bollywood Hungama had exclusively reported about Sonu Sood being all set to be SpiceJet Airlines' brand...
Read more

2020 has been quite difficult for all of us and we have lost some of the best artists...
Read more