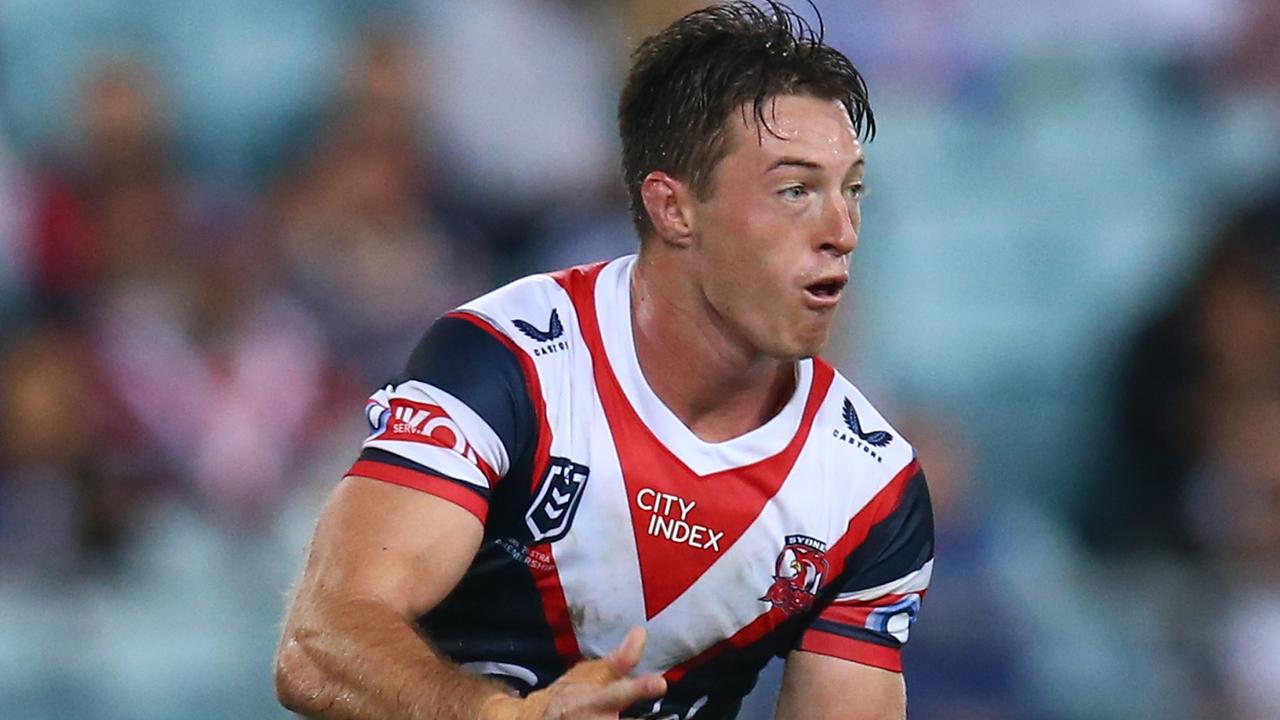 Roosters hooker Sam Verrills is set for a lengthy stint on the sidelines after he goes under the knife to repair a broken collarbone suffered against the Titans.

The Sydney Roosters squad has been assessed by club medical staff following Saturday’s Round 9 match against the Gold Coast Titans.

Sam Verrills will undergo surgery after sustaining a fractured collarbone during the match. A timeline of his return will be determined following surgery.

Following the NSW Cup match between the North Sydney Bears and Newtown Jets on Sunday afternoon, Renouf Atoni sustained an MCL strain and will have scans throughout the week to assess the severity.

Billy Smith, Egan Butcher, Adam Keighran and Connor Watson will all return to full unrestricted training this week following successful rehabilitation of their respective injuries. There were no other injury concerns for the players that featured in the match.

Meanwhile Storm star Ryan Papenhuyzen is facing time on the sidelines with knee and hamstring issues.

“It’s a little bit disappointing, not ideal but a bit of a silver lining, it will give me a bit of time to fix my niggles and come back fresh,” Papenhuyzen said.

Storm teammates Reimis Smith is looking at a long stint on the sidelines with a suspected pectoral tear.

Knights back-rower Jack Johns suffered a suspected broken arm in the loss to the Cowboys and was taken to hospital.

Newcastle flyer Edrick lee copped a head knock and must pass concussion protocols, while Tyson Frizell was a late scratching due to illness.