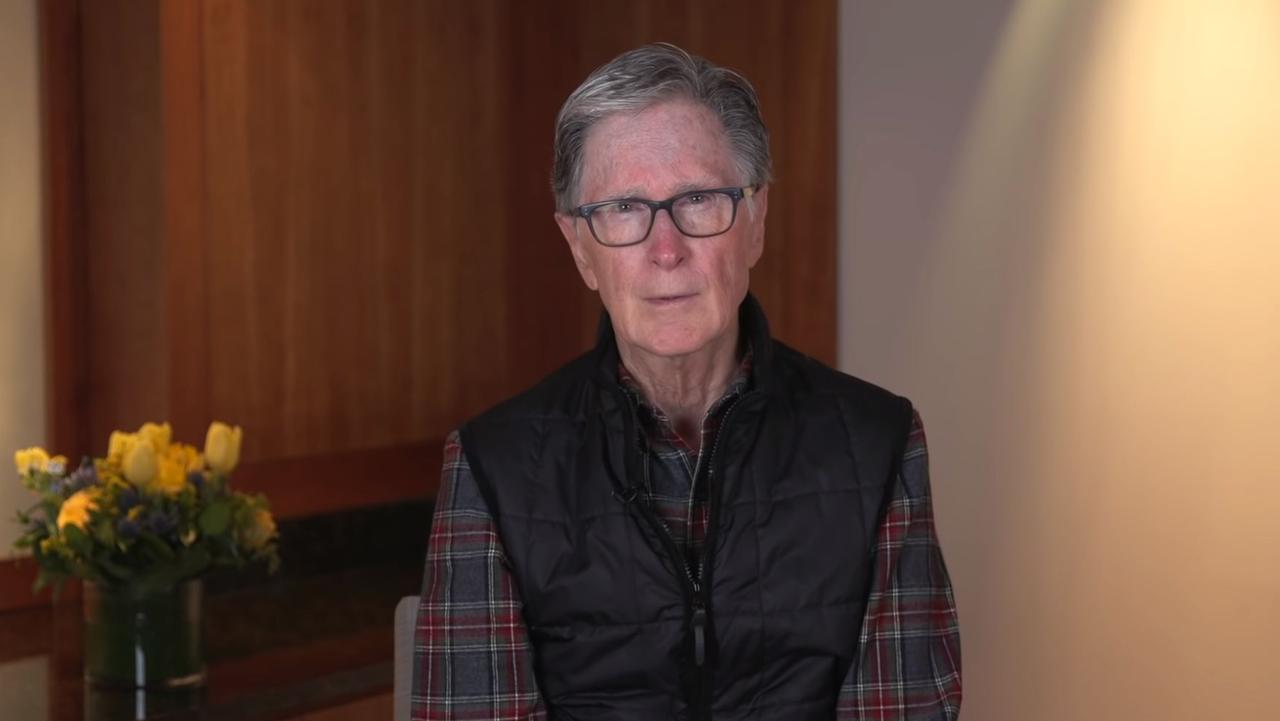 Liverpool owner John W Henry apologised on Wednesday for his part in the proposed European Super League, which lies in ruins after a mass pullout from Premier League clubs.

Now two more clubs – Inter Milan from Italy and Atletico Madrid from Spain – have also announced they are leaving the competition.

Henry, whose Fenway Sports Group also owns baseball’s Boston Red Sox, said in a video posted by the club on Twitter that the breakaway project would only have worked with fans’ full support.

The withdrawal by Liverpool, Manchester City, Manchester United, Arsenal, Chelsea and Tottenham Hotspur, just 48 hours after proposals were unveiled on Sunday, followed a furious reaction from fans, officials and politicians.

After Inter and Atletico also pulled out, just four clubs out of the original 12 remain — Real Madrid, Barcelona, Juventus, and AC Milan — and the lucrative venture appears to be dead in the water.

“Inter Milan confirm that the club is no longer part of the Super League project,” the Serie A leaders said in a statement.

Atletico said: “Atletico Madrid made the decision last Monday to join this project in response to circumstances that no longer exist today.

“For the club, harmony is essential between all the groups that make up the rojiblanco family, especially our fans.”

Liverpool captain Jordan Henderson tweeted a statement late Tuesday on behalf of the squad, saying they did not want the Super League to happen.

“I want to apologise to all the fans and supporters of Liverpool Football Club for the disruption I caused over the last 48 hours,” he said.

“It goes without saying but should be said, the project put forward was never going to stand without the support of the fans.

“No one ever thought differently in England. Over these 48 hours you were very clear that it would not stand. We heard you. I heard you.”

Furious $19b Russian billionaire pulls out in ‘shocked’ meltdown

Henry spoke of the “hurt” being felt and also apologised to manager Jurgen Klopp, his staff and players, saying they had no responsibility for the disruption.

The American said he took full personal responsibility for “the unnecessary negativity” and that fans had displayed their “rightful power”.

“If there’s one thing this horrible pandemic has clearly shown, it’s how crucial fans are to our sport, and to every sport — it’s shown in every empty stadium,” he said.