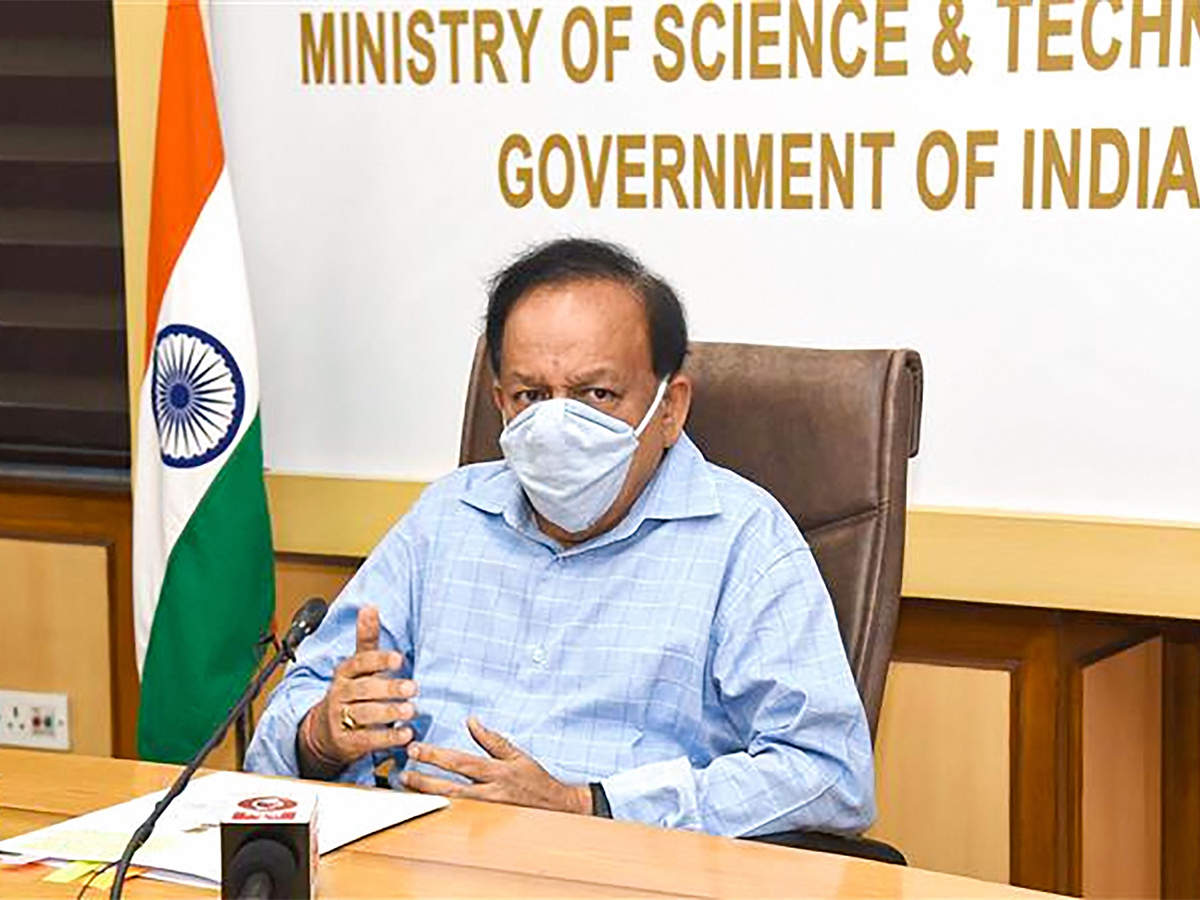 “It is limited only to certain districts and states,” he said, in the backdrop of West Bengal’s Chief Minister Mamata Banerjee’s admission on Monday that the community transmission of Covid-19 has started in the state.

The health minister said, “In different pockets across various states, including West Bengal, community transmission is expected to occur, especially in dense areas. However, this is not happening across the country. It is limited to certain districts occurring in limited states.”

During his weekly Sunday Samvad, Harsh Vardhan assured that as of yet, no mutation of coronavirus has been detected in India, which is either more transmission efficient or more pathogenic.

He reiterated that newspapers are safe as there is no scientific evidence that proves that novel coronavirus transmission can happen via newspapers. He shared that reading newspapers is completely safe even during the Covid-19 pandemic.

The Minister said that the Phase II of the Covid Package to 33 States and Union Territories. The total amount released in the second package amounts to a total of Rs 1352 Crores. This Phase II grant has been released in tranches during the months of August, September and October 2020.

Union health minister also blamed Kerala’s negligence during Onam festival for the sudden spike in the number of Covid-19 cases.

“The state is paying the price of its gross negligence. There were huge congregations during Onam and adequate safety measures were not taken,” the minister said.

Between January 30 and May 3, Kerala reported only 499 cases and two deaths and the cases were concentrates in only a few districts, the minister said adding the interstate and intrastate travel started increasing the number.

When Suryakumar Yadav’s name did not appear in any of India’s three squads for the tour of Australia, it left many surprised. Yadav’s...
Read more

Last date for submission of EoI for Air India extended to...