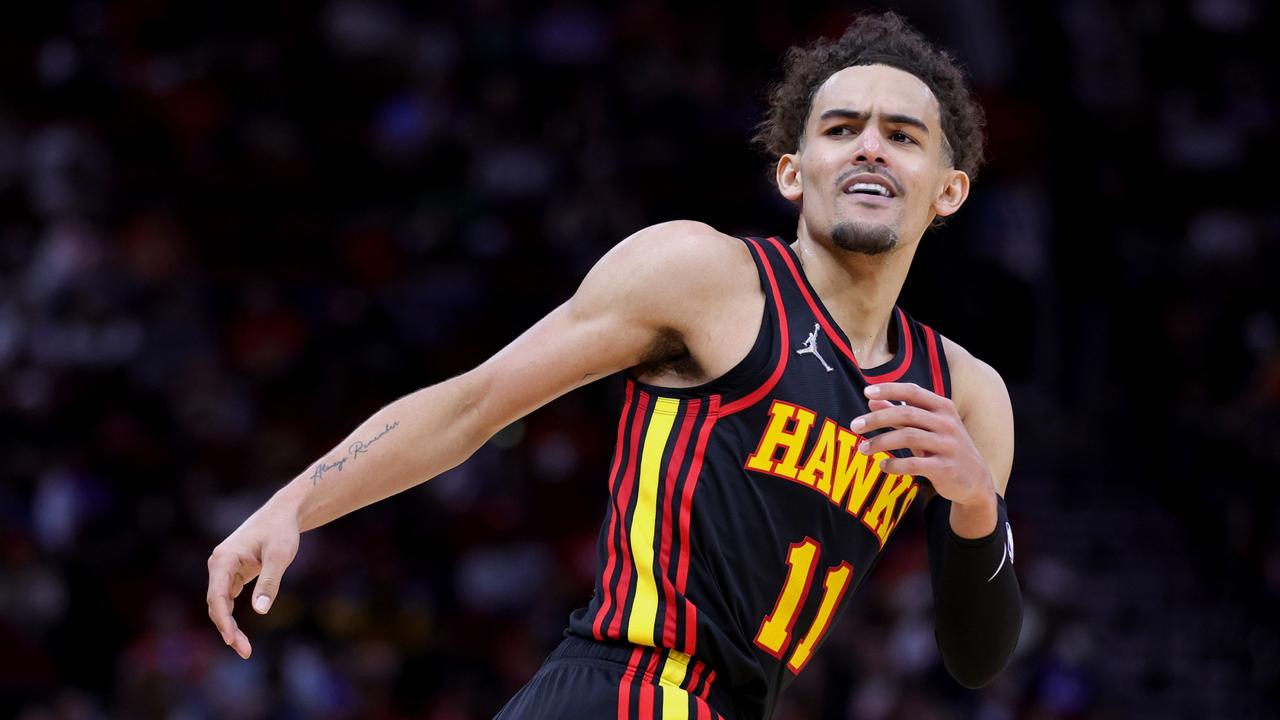 The Hawks now progress to a winner-takes-all play-in match against the Cleveland Cavaliers, with the winner progressing into a playoff series against the Easts’ No. 1 seed Miami.

The Hornets often struggled with their defence throughout the regular season and the same issue reared its head again against the Hawks.

They were also slow to get going on the offensive front, scoring just 23 points in the first quarter to Atlanta’s 32.

Charlotte managed to find a bit of rhythm in the second, posting 29 points and restricting the Hawks to 28 as the home side went into halftime with a 60-52 lead.

US View: Simmons is walking around ‘like he’s Jordan.’ It should terrify Nets’ playoff rivals

Young stars LaMelo Ball and Trae Young shared a first half shooting performance to forget, as both were 3-13 on field goal attempts as Ball posted nine points and Young with eight.

But the second half was a totally different story, as Young produced an offensive masterclass in the third quarter and scored 14 points.

Young’s haul effectively killed any hope the Hornets had of finding a way back into the contest, as the Hawks outscored the visitors 42-24 in the third to stretch the lead to 102-76.

The Hornets’ frustrations came to the fore in the fourth, as Miles Bridges was ejected after being called for goaltending.

Bridges took exception to the call and swore at the referee who promptly send him to the locker room.

On his way out, Bridges also tried to swipe at a taunting Atlanta fan who took great glee in waving the Hornets star to the locker room.