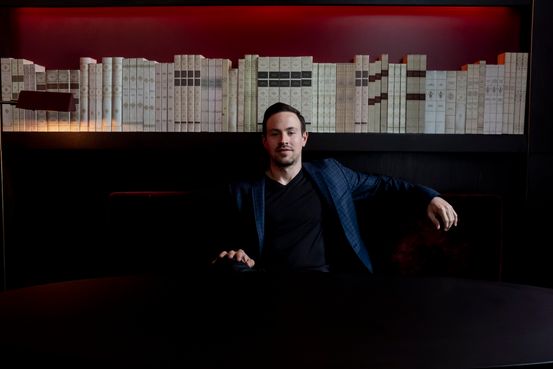 GameStop Corp. said it is nominating Chewy Inc. co-founder Ryan Cohen as its chairman at the company’s annual meeting in June, as the videogame retailer continues its turnaround.

Mr. Cohen, who joined the board earlier this year with two former colleagues, had urged the company to focus on e-commerce and reduce store count, among other initiatives. The company is now working to transform its decades-old bricks-and-mortar business to become more technology-centric.

Mr. Cohen holds a 12.9% stake in the company through his investment firm RC Ventures LLC, according to a January disclosure with the Securities and Exchange Commission. In becoming chairman, he would succeed Kathy Vrabeck, who isn’t standing for reelection. Chief Executive George Sherman is standing for re-election as a board member, the company said.

The Grapevine, Texas-based company has been shuffling its management ranks and is in the process of retooling its board, as the majority of directors have informed the company that they plan to step down from the panel later this year. Earlier this month, the company said Chris Homeister, the merchandising chief, plans to resign due to his diminished responsibilities. GameStop has hired several executives from Amazon.com Inc. and Chewy for top posts.

On Thursday, GameStop said it would reduce individual director compensation by about 28% from the prior year after the June 9 annual meeting. The company also said it would compensate its board members fully in equity after the annual meeting, a shift from its current cash-and-stock arrangement. Mr. Cohen waived his right to compensation when he became a board member in January. Ms. Vrabeck, who became chairman last year, earned $277,727 in cash and stock in fiscal 2019, according to a securities filing.

Understanding the Differences Between Primary, Secondary, and Supplemental Health