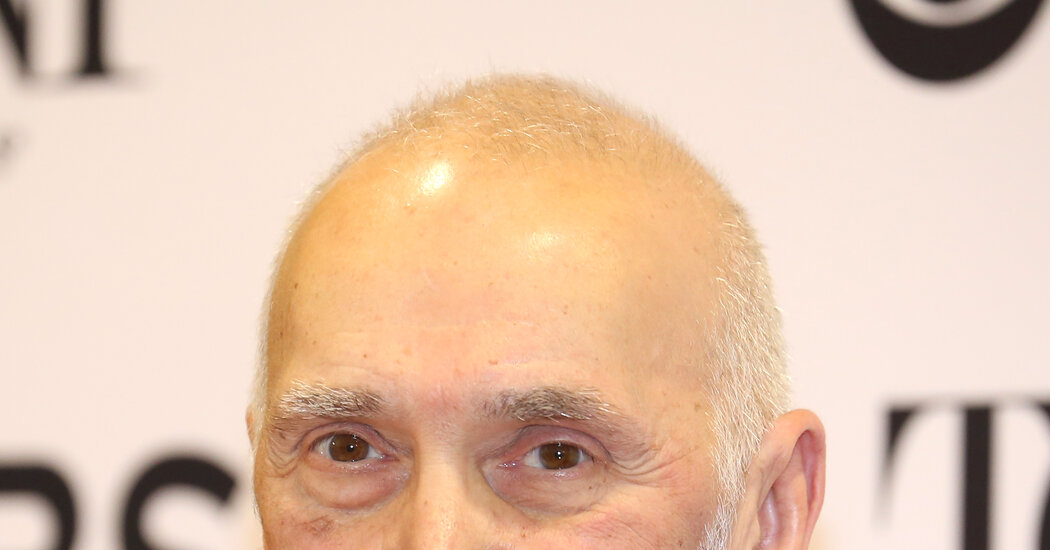 The actor Frank Langella was fired from his leading role in “The Fall of the House of Usher,” a Netflix mini-series based on Edgar Allan Poe works, after a misconduct investigation.

His firing was reported by Deadline. Netflix declined to comment, but a person familiar with the matter, who was granted anonymity because she was not authorized to discuss the investigation, confirmed the account on Thursday.

Langella was removed from the series, which is in the middle of production, after officials determined that the actor had been involved in unacceptable conduct on set, Deadline reported. The production plans to recast Langella’s role as Roderick, the reclusive patriarch of the Usher family, and reshoot the scenes in which he had already appeared. The series also stars Carla Gugino, Mary McDonnell and Mark Hamill, among others.

A spokeswoman for Langella and the show’s creator, Mike Flanagan, did not immediately respond to requests for comment.

Langella, 84, known for his performances both onscreen and onstage, shot to fame in the title role of the 1979 film “Dracula” after starring in a Broadway production as the count. He also played President Nixon in both the stage and screen versions of “Frost/Nixon,” earning an Oscar nomination as well as a Tony Award for best actor in a play in 2007. Recently, Langella appeared as the judge in the Netflix film “The Trial of the Chicago 7.”