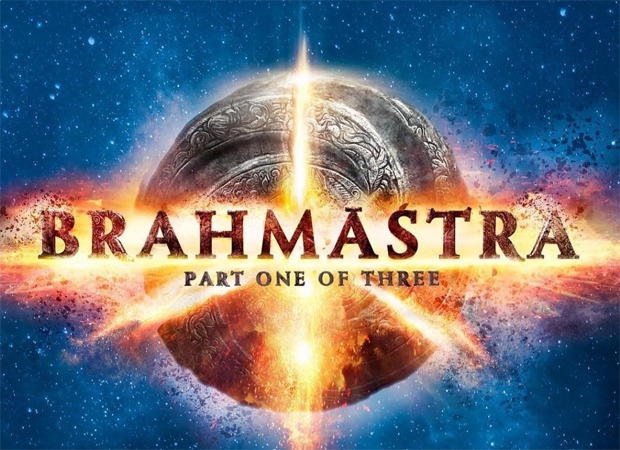 Contrary to the rumours doing the rounds, we have learnt from sources close to the development that it’s far from truth, and instead the studio is aggressively looking to create more stories and make films in Bollywood, post the Akshay Kumar starrer Laxmmi Bomb. If that wasn’t all, it is also learnt that top filmmakers with blockbuster track record are in active talks with Fox Star Studios for future ventures. In fact, a well-placed industry source informs us that in the near future Fox Star Studios will be making a pretty big announcement that will eventually lay such rumours to rest.

Currently though, Fox Star Studios is busy with the star studded Ayan Mukherji directorial Brahmastra, which is a massive trilogy. While the first part of the Ranbir Kapoor – Alia Bhatt starrer is slated to release next year, the other two parts of the franchise are already being planned and scheduled subsequently.

Also Read: How much of a budget cut will Ranbir Kapoor – Alia Bhatt starrer Brahmastra take?

Samsung, Stanford make a 10,000PPI display that could lead to ‘flawless’ VR

Lewis Hamilton claimed a record 92nd Formula One victory at the Portuguese Grand Prix, moving him clear of Michael Schumacher for the most...
Read more

Some have adapted: A recent survey of more than 4,000 people working full time remotely during the pandemic found that 65% would like...
Read more

Saath Nibhaana Saathiya 2 is back on television screens, on popular demand. The producers announced a second season after a parody video by...
Read more

The Pandemic Turned My Parents Into Day Traders

In the past few months, my parents have become obsessed with Zoom. Not for its software, which facilitates our family’s biweekly video calls,...
Read more

Bay Area TV Sports: What to watch on Monday-Tuesday