Exclusive Photos: John Abraham gets snapped on the sets of his upcoming film – Times of India

in Breaking
Share on FacebookShare on Twitter
John Abraham is currently shooting for his upcoming drama ‘Satyameva Jayate 2’ helmed by Milap Zaveri. Now, on Tuesday, ETimes photographer got an exclusive glimpse of the actor from the sets of the film. In the pictures, the actor can be seen wearing an orange Kurta teamed with white Dhoti and chappals. The actor also sported a bruised makeup while he walked the premises.

Check out the photos here: 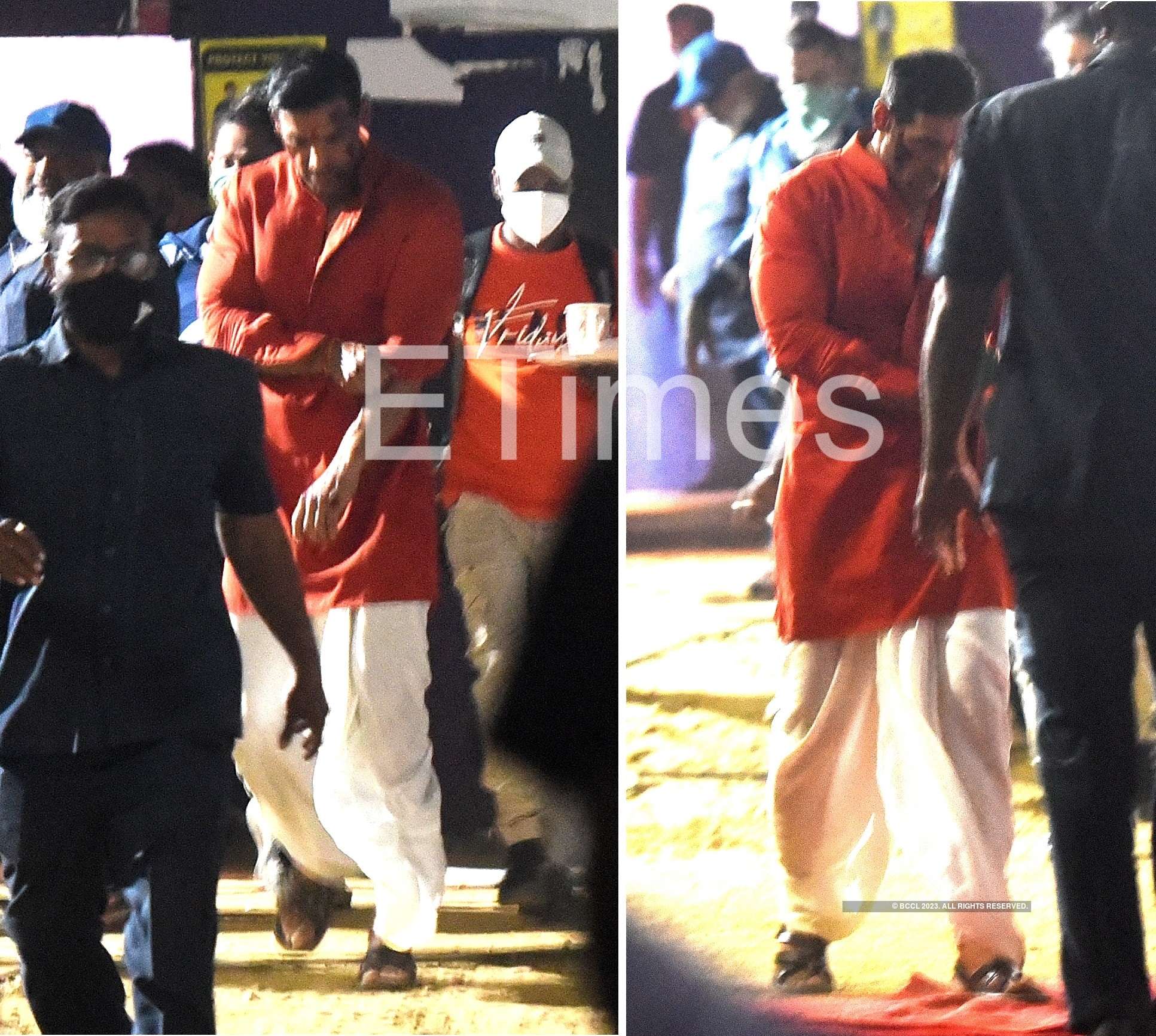 Meanwhile, the film will be releasing on May 12 this year. Apart from John, the film also features Divya Khosla Kumar in the pivotal role.

The actor will also feature as the antagonist in Shah Rukh Khan starrer ‘Pathan’.

Wait, Where Did All the Rental Cars Go?

Latest on the fallout from the attack of the U.S. Capitol by pro-Trump loyalists